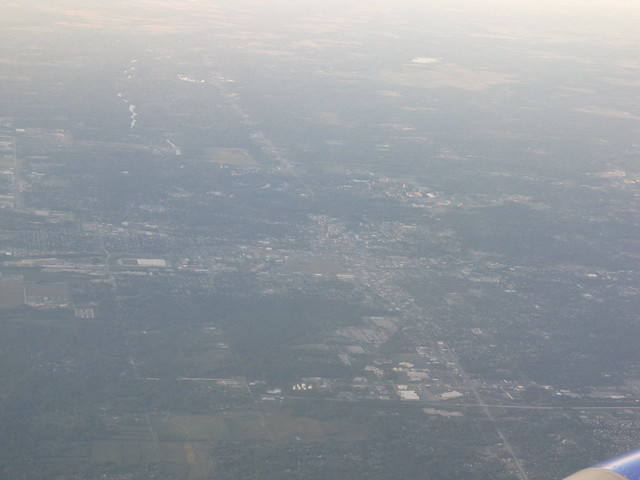 Pete Buttigieg tries to judge God for a sin of his own doing. It doesn’t work that way. God calls for repentance, even from the sins that are part of human nature.

If you have a problem with who I am, your problem is not with me! Your quarrel sir, is with my creator!

Sorry, Pete Buttigieg, but you’re not on solid ground

The Bible clearly declares that the righteous Kings of old would rid their lands of the sodomites (Homosexuals), while in the present, those who want to be the king (Isaiah 14:14), literally, want to fill the land with sodomites.

And the remnant of the sodomites, which remained in the days of his father Asa, he took out of the land.

I am here speaking of self-professed sodomite Christian (No such thing – The Lord and the Devil are not united) Mayor Pete Buttigieg, who is unabashedly and unashamedly running for the President of the United States of America.

You see, Pete is one that has taken part in what no man has ever in the history of mankind has, in daring the justice of God. Pete has “married” another man (2 Peter 2:6)!

A vicious new twist on theodicy

Pete along with the Homosexual lobby, are now taking the blame game to a whole new level. They now want you to blindly cheerlead and parrot along with themselves that somehow or another The Living God who does in fact condemn sodomy (Leviticus 18:22, 20:13 etc.), is now guilty for the choice’s that Pete and the homosexual lobby now make concerning their abominable lifestyle choices. They resort to “we were born this way, and we cannot help ourselves, it is Gods fault.”

Surely I was brought forth in iniquity; I was sinful when my mother conceived me.

For all have sinned, and come short of the glory of God.

They that are truly Born again (John 3:3) have repented.

But not Pete Buttigieg. Pete apparently has forgotten the Gospel message and that it is:

Repent ye: for the kingdom of Heaven is at Hand!

Apparently, Pete feels that he has no need of repentance for he is innocent in the matter of being a guilty sinner before a Holy and Just God. Repentance must only apply to those who are guilty of breaking God’s laws (Isaiah 66:2; Psalm 34:18, 51:17; 2 Corinthians 7:10). And Pete feels that he is not one of them (Isaiah 8:20).

If we say that we have no sin, we deceive ourselves, and the truth is not in us.

What does Pete Buttigieg resort to here? Instead of repenting for his own transgressions, he now turns and blame’s God for the choices that he makes.

Furthermore, sodomy is felony in every state of our union.

Let me say it this way: anyone blaming God for evil is like blaming the sun for darkness! This is blasphemy (Mark 3:28-29)! Pete Buttigieg and the homosexual lobby are at war with God, and it is a war that they will not win! History is repeating itself friends.

Right is right, and wrong is wrong

It has been rightly said, “He who spits towards Heaven will surely fall on his back,” and they mean to take the rest of us down that road with them.

Friends, right must always be right, truth must always be truth, and purity must always be purity. Right and wrong are permanent fixtures of morality that God established through the Ten Commandments that cannot be moved or shifted from their proper place.

You cannot bring right down to a lower level because others may want it lowered to fit their lawless lifestyle. It must be where it always is.

Is crime to replace the law that produces liberty? That’s no good for any society. That produces bondage, not liberty. Do away with the law and you have no crime. Criminals love that mentality!

Right is right eternally, and cannot be wrong. You cannot lift up wrong and make it somewhat right.

We have all heard the lawless try to excuse themselves of doing that which is right, just and true by saying, “I was born this way” or “I just can’t help myself!” This is very specious, but utterly false.

Man’s inability is not the kind which removes responsibility. Sin is moral, not physical. Never fall into the error that moral inability will be an excuse for sin.

When a man becomes such a liar that he cannot speak the truth, is he thereby exempted from the duty of truthfulness because he “cannot help himself”?

Excuses will not serve

If your employee owes you a day of labor, is he free from the duty because he has made himself so drunk that he cannot serve you?

Is a man freed from debt by the fact that he has spent the money, and therefore cannot pay it back?

Is a lustful man free to indulge his passions because he cannot understand the beauty of morality? “After all,” he says, “I was born this way.”

This is a dangerous doctrine, America. The law is a just one, and man is bound by it though his sin has rendered him incapable of doing so (Galatians 3:24).

South Bend, Indiana, looking from the window of an airliner.

South Bend, Indiana by Ken Lund is licensed under CC BY-SA 2.0. To view a copy of this license, visit: https://creativecommons.org/licenses/by-sa/2.0

Why History Is Important