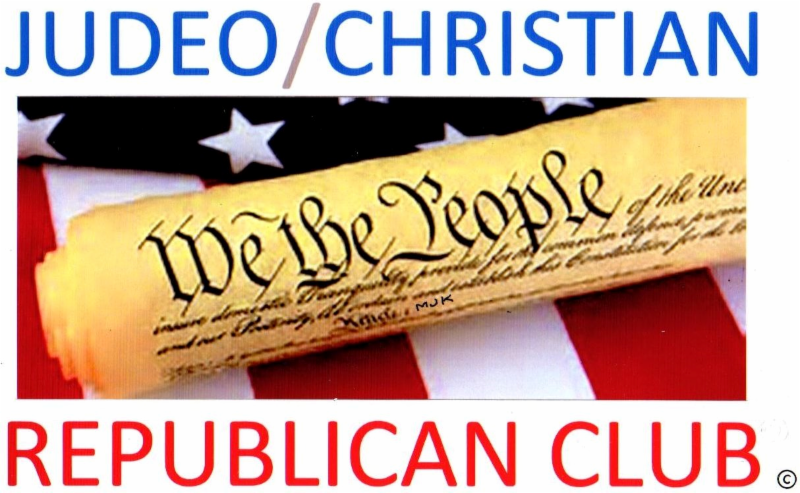 My ancestors did not arrive in this country from Eastern Europe in 1619. Back then, they were being beaten, brutalized and murdered by their bigoted hate-filled neighbors. They came here in about 1912, of their own volition, gambling to escape the never ending terror of two thousand years. They arrived on our shores not knowing a word of the language spoken, nor of our nation’s history, morals, customs and values. And when they were finally laid to rest, my America loving, hard working Mom and Dad spoke perfect English, proud that they had done their jobs.

Both their kids became professionals with no criminal records. Neither did any of our family; aunts, uncles, cousins, ever take a handout from the government. Nor did they take it away from anyone by looting, vandalizing and robbing from others who had more. They were common lower class; waiters, sewing machine operators and pushcart peddlers, proud to have the opportunities to earn a living. They gladly worked, saved, bought homes and never wasted time complaining about the obstacles to upward mobility placed in their paths. They did it on their own as did other legal immigrants of all faiths. They strived, never whined.

Black leaders are not exhorting their brethren to stay in school, etc.

So, why do black leaders, those living in mansions, gracing purely white, upscale communities, who have little or no relationships with normal blacks, claim they are currently experiencing the continued slavery that hundreds of thousands of white men died to extinguish 156 years ago? Why are they stirring up hatred among their own people for whites, accusing all whites of being “supremacists” from birth on?

I’ve yet to see any one of them, Obama, Sharpton, Omar, Pressley, Bush, Clyburn, Mfume, all 55 of them in Congress, exerting any energy to exhort their brethren to get educated, to stay in school, to get jobs, to save money, to invest their earnings, to buy homes, to marry and THEN have children and subsequently spend time properly rearing them. Nor do they broach the sensitive topics of blacks’ proclivity to commit crimes. They never admonish their brothers for the torching of buildings, residential and business, of rape, murder, carjackings and the beating of Asians and Jews in broad daylight in the cities.

Race war on one side – and not the side you think

A chart published by USA Today, in September of 2020, listing crimes by race in the previous year showed the following: of all blacks murdered, 2% were by whites: of all whites murdered, 81% were by blacks. And consider that black males make up only 7% of the population and white males about 37%. Do the math. When is the last time you heard of a black woman raped by a white guy? Of a black mother carjacked by a white guy? Of black owned stores looted and vandalized by whites. And so on and so on. So which race overwhelmingly persecutes the other?

This wave of racial hatred of by blacks against whites had its origins within the Obama terms as president. His early childhood rearing by his white Communist grandparents who then took in black Communist Frank Marshall Davis to tutor young Barack in radical race theology was the start. Later on, his close relationships with domestic Communist terrorist William Ayers and his bomb throwing wife, Bernadine Dohrn, solidified his dedication to turning this country into a Communist stronghold through the technique of hate. Of division. Then throw in, during his reign, his outspoken demeaning of police, referring to them as “stupid,” as a result of his black buddy, Professor Henry Gates’ arrest for breaking and entering.

Fueling the fire of race war

The senseless, murderous anti-white violence after the deaths of such black thugs as Trayvon Martin, Eric Garner and Michael Brown, were not wasted by BHO, who threw gasoline on these glowing cinders to ignite and then fan the fires of racial hate. The first black president spoke to his crowd and gave credence to their behavior with these words:

When incidents like this occur, there’s a big chunk of our citizenry that feels as if, because of the color of their skin, they are not being treated the same and that hurts and that should trouble all of us.

Not exactly the words of a Dr. Martin Luther King. The race war of blacks against whites had begun in earnest with the blessings of our president. And now, with white Progressives kneeling in apology for their sins of being born white, with the teaching of Critical Race Theory booming as a classroom subject promulgated by teachers’ unions, for Black Lives Matter, who openly call for the murder of cops, to be accepted as a respectable organization, the small pebbles Obama kicked off the mountaintop have thundered into a total landslide that threatens to engulf, asphyxiate and destroy our nation. A Marxist dream come true.

Unless we fight back, we lose. There is very little time left for those of all races to wake up, unite, speak up, and fight to take back our country from the Far Left who are now paving our road to destruction. We fought our earliest wars on our own turf and won. This current domestic battle may turn out to be the bloodiest. So be it. 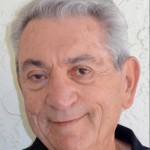