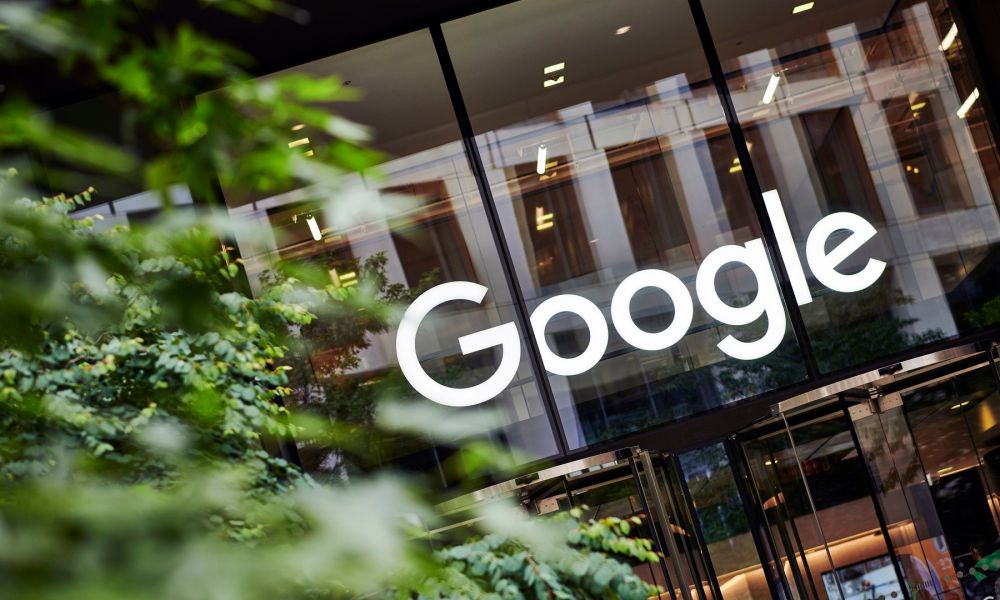 Google said Thursday it would cut off ad money for YouTube videos and other content on its sites that include climate change denial.

“In recent years, we’ve heard directly from a growing number of our advertising and publisher partners who have expressed concerns about ads that run alongside or promote inaccurate claims about climate change,” Google’s ads team wrote in a statement. “Advertisers simply don’t want their ads to appear next to this content. And publishers and creators don’t want ads promoting these claims to appear on their pages or videos.”

Ads and monetization will be allowed on other climate-related topics, Google said, including “public debates on climate policy, the varying impacts of climate change, new research and more.” The company will use a mix of human review and automated tools to enforce the policies, which will begin next month.

Google added that it had consulted “authoritative sources” to draft its new rules, including experts who helped write the United Nations’ seminal climate documents, the Intergovernmental Panel on Climate Change (IPCC) assessments. YouTube also said last month it would ban all content that includes anti-vaccine content.

US employers added 194,000 jobs to the payroll in September, falling short of the 500,000 projection