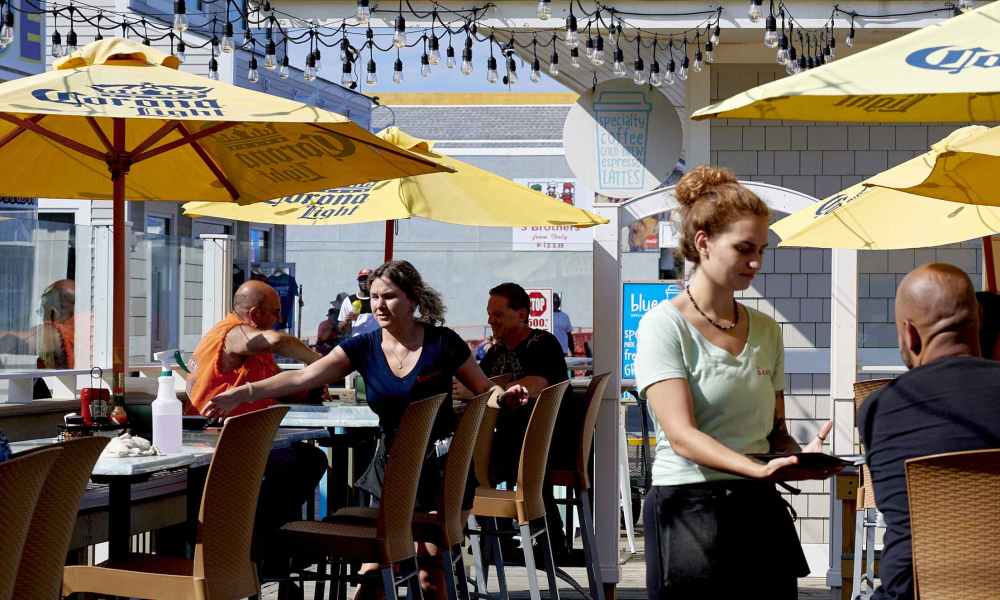 Supply chain bottlenecks and Covid-19 contributed to the unimpressive numbers, and despite a record number of job openings, many of those laid off have not returned to the job search. Friday’s report from the Labor Department showed that unemployment slipped more than expected, from 5.2 percent in August to 4.8 percent in September. Economists surveyed by Refinitiv had only expected unemployment to slip to 5.1 percent.

The government doesn’t count people as unemployed unless they’re actively seeking jobs, therefore it remains possible that some may have ceased their search. The number of unemployed people fell to 7.7 million.  President Biden’s chief of staff Ron Klain touted the report.

“The unemployment rate is now down to 4.8% in just eight months. We’ve created 2x more jobs under @POTUS in his first nine months than any administration in history,” Klain wrote on Twitter. In another tweet, he shared a New York Times analysis, and wrote: “The jobs numbers are pretty good actually…”

Sen. Rick Scott, R-Fla., said that Biden’s vaccine mandates will make the problem worse. “Our economy is hurting, and still @JoeBiden wants to force private businesses to mandate vaccines and fire Americans who won’t comply. He clearly doesn’t understand how the economy works,” he wrote on Twitter.

CNN called the report the “worst of the year” and CNBC Squawk Box hosts reacted to the report with astonishment. “Whoa!” host Becky Quick said. “I see 194,000? That is real low,” Steve Liesman said. “Let me go to the jobless rate — wow, big decline, 4.8 percent, 5.1 was expected. Let me … see if I can find where the jobs were, and I think in this case, where the jobs weren’t.”

“It was definitely a weaker number than expected,” Liesman added. “September now coming in weaker than August … and I think that’s the big story here.”

Kenosha officer who shot Jacob Blake will not be charged, Department of Justice announces