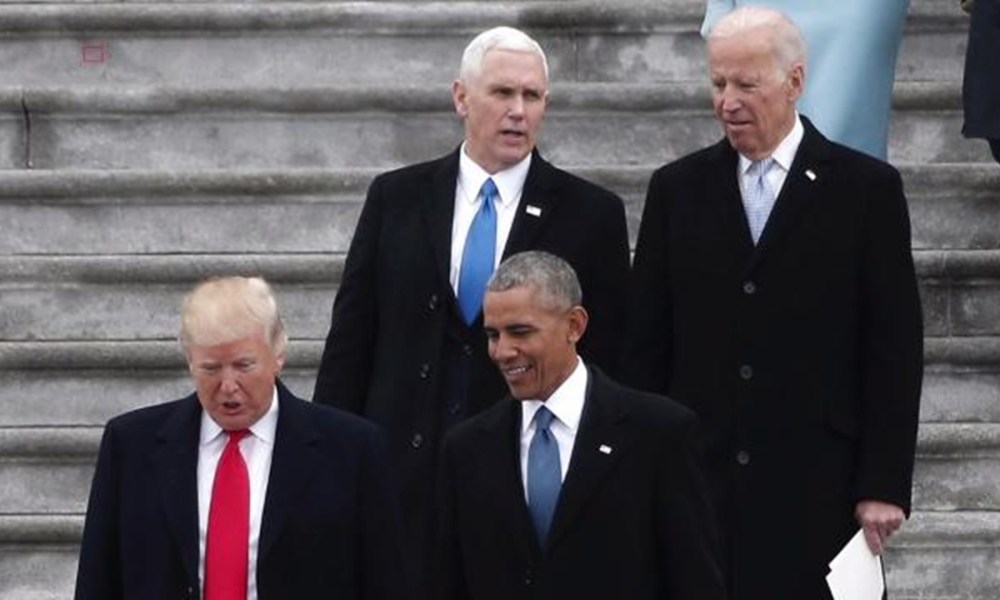 “Americans by significant margins now view the Republican Party as better than the Democratic Party at protecting the nation from international threats (54% to 39%, respectively) and at ensuring the nation remains prosperous (50% to 41%),” Gallup reported.

“The 15-percentage-point GOP advantage on security matters is its largest since 2015, while its nine-point edge on prosperity is its largest since 2014. Last year, the GOP had a narrow advantage on international matters while the parties were essentially tied on economic matters. More of this change has come from declines in Americans perceiving the Democratic Party as better on these issues than from increases for the Republican Party,” said the national polling site.

A year ago, 46% of those surveyed said the Democratic Party would do a better job in the next few years of protecting the U.S. from terrorism and other international threats, but that dropped 7 points to 39%.

“Americans typically see the Republican Party as more capable on national security matters, but the 15-point gap in favor of the GOP this year is the largest since a 16-point advantage in 2015. The party had an even larger 23-point gap in 2014, a time when the Obama administration was struggling to deal with the rise of the Islamic State in Iraq and renewed Middle East violence, among other issues,” Gallup wrote.

“Republicans have had at least a small advantage on this for most of the past decade, with the current nine-point lead tying 2011 and 2014 as the largest for the GOP during this period. The only years since 2010 that Republicans have not led are 2012 and 2020, the two years in which Democratic candidates were elected president,” says Gallup (Daily Wire).