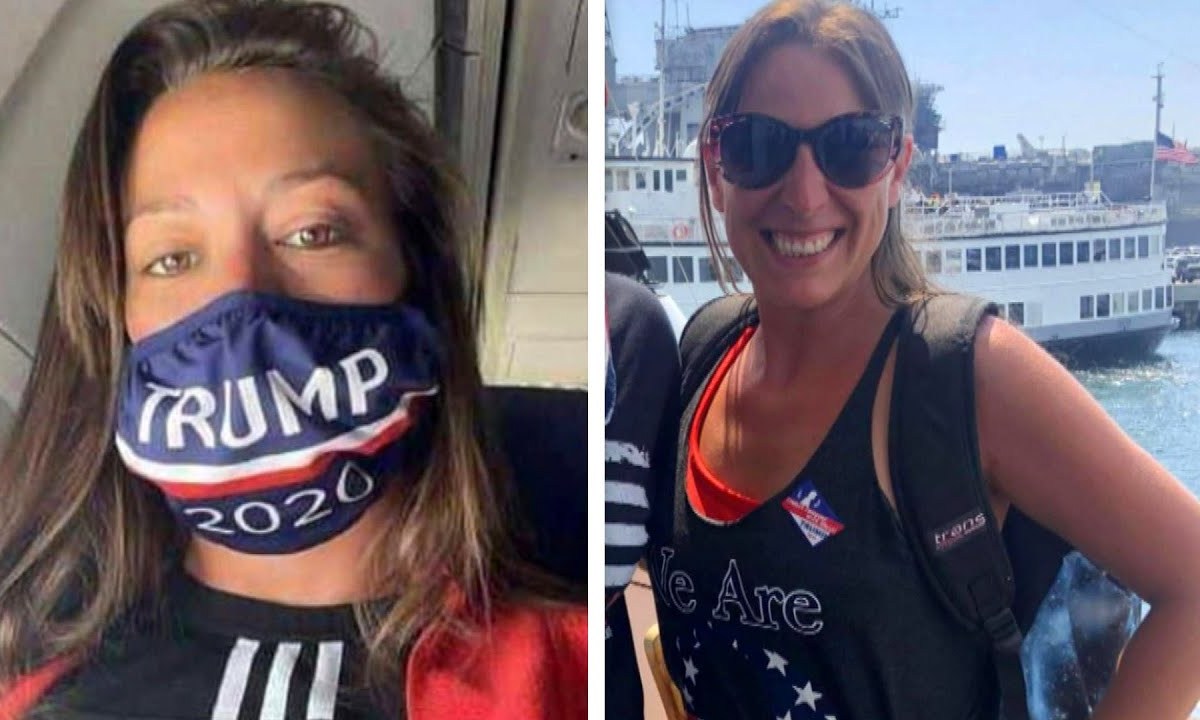 Former President Donald Trump recorded a video where he wished deceased Capitol rioter Ashli Babbit happy birthday and called for the Department of Justice to conduct a “fair and nonpartisan” investigation into her death.

The video was reportedly played at the Texas Loves Ashli Babbitt rally on Sunday, which was held by family and supporters in Freeport, Texas, according to a broadcast from News2Share’s Ford Fischer. Babbitt, an Air Force veteran, was fatally shot on January 6 as she and other rioters attempted to enter the Capitol.

“Together, we grieve her terrible loss. There was no reason Ashli should’ve lost her life that day. We must all demand justice for Ashli and her family, so on this solemn occasion as we celebrate her life, we renew our call for a fair and nonpartisan investigation into the death of Ashli Babbitt,” Trump said in the video.

The DOJ conducted an investigation into Babbitt’s death and concluded in April that the unnamed Capitol Police officer who fatally shot her acted in self-defense and defense of other officers and members of Congress. The officer was formally exonerated in August, according to a Capitol Police department memo obtained by NBC News [Business Insider].