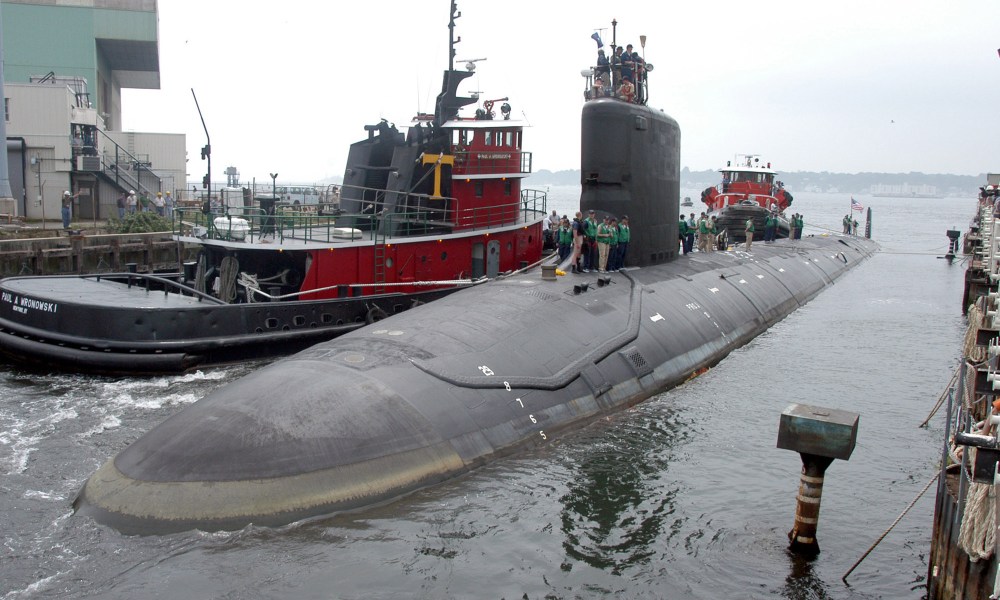 A U.S. Navy nuclear engineer and his wife have been charged with trying to sell nuclear submarine secrets to what they thought was a foreign power. The couple were charged with espionage charges after they were accused of sharing sensitive data through peanut butter sandwiches.

Jonathan Toebbe, 42, and his wife Diana, 45, were arrested in West Virginia on Saturday, by the FBI and the Naval Criminal Investigative Service. The couple from Annapolis, Maryland, allegedly “sold information known as Restricted Data concerning the design of nuclear-powered warships to a person they believed was a representative of a foreign power.

The espionage investigation began in December 2020 when an FBI official received a package sent to a foreign country that contained Navy documents, a desire to begin a “covert relationship” and instructions on using encrypted communications

After an undercover agent reportedly sent $10,000 in cryptocurrency to Jonathan Toebbe as a “good faith” payment, the couple allegedly traveled to West Virginia in June. That’s when Jonathan presented a peanut butter sandwich at a pre-arranged “dead drop” location, where Diana was a supposed lookout. Allegedly inside the peanut butter sandwich was an SD card wrapped in plastic that contained restricted data “related to submarine nuclear reactors.”

After receiving the sensitive data, the undercover FBI agent sent Jonathan Toebbe a $20,000 cryptocurrency payment. Then the former Navy nuclear engineer sent the agent a decryption key for the SD card. Authorities claim Toebbe provided instructions on how to conduct future illegal endeavors.

“I apologize for this poor translation into your language. Please forward this letter to your military intelligence agency. I believe this information will be of great value to your nation. This is not a hoax.” The Department of Justice noted that Toebbe continued to supply military secrets to who he thought was a foreign state (The Blaze).