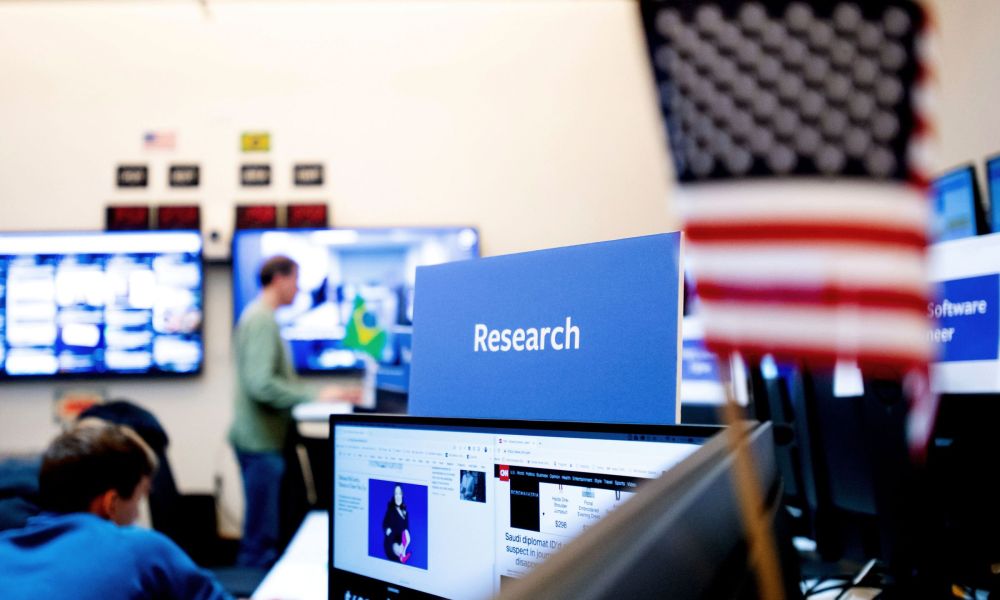 A recent poll by The Pearson Institute and The Associated Press-NORC Center for Publica Affairs research found that nearly all Americans agree that the spread of misinformation is a problem. Many Americans have attributed this to both social media companies and the U.S. government.

Ninety-five percent of Americans noted misinformation as a problem while accessing important information. Specifically half blamed the U.S. government for this issue, while three-quarters blame social media and big tech companies. AP News reported that the poll showed that few Americans believe they have contributed to the spread of misinformation (2 in 10). However, 6 in 10 are concerned that friends or family are spreading misinformation.

While the survey also found that 61% of Republicans put the responsibility on the government for spreading misinformation, only 38% of Democrats feel the same. However, both political parties find common ground in identifying the role that social media companies are playing in this growing issue. Seventy-nine percent of Republicans and 73% of Democrats reported that social media companies should take a large amount of responsibility for this problem.

“The AP-NORC poll is bad news for Facebook,” says Konstantin Sonin, a public policy professor at the University of Chicago. “It makes clear that assaulting Facebook is popular by a large margin – even when Congress is split 50-50, and each side has its own reasons.”