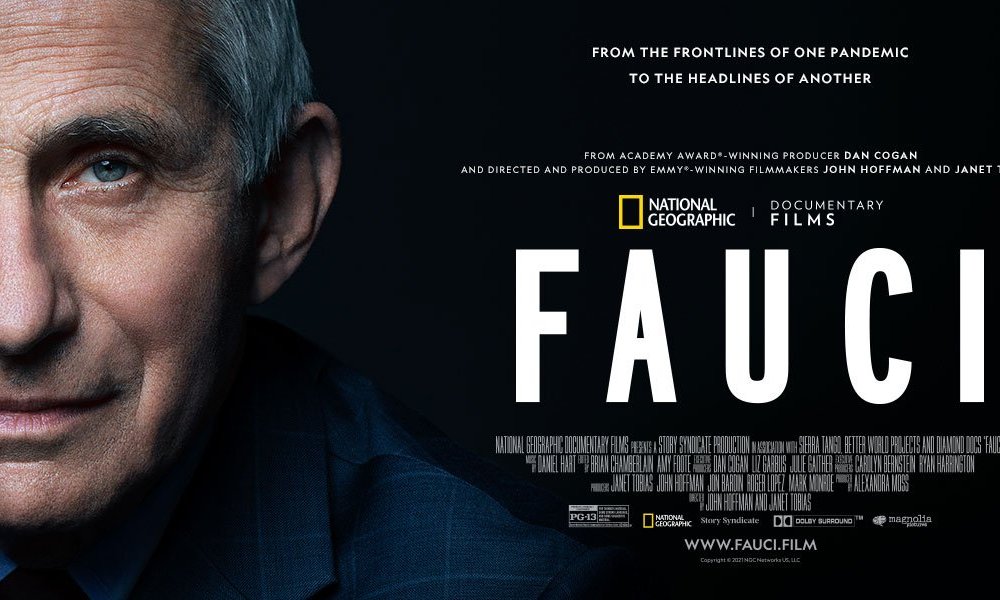 Rotten Tomatoes has revealed the audience score of National Geographic’s Fauci documentary after Breitbart News inquired on Monday why the site had so far failed to publish the information. Fauci has an audience score of just 2 percent, indicating negative viewer opinions of the movie.

The score stands in stark contrast to the movie’s 91 percent “Tomatometer” score, showing the vast majority of professional movie critics liked the movie. As of Monday evening, Fauci had received more than 250 audience reviews, a jump from zero earlier in the day. Representatives of Rotten Tomatoes shaven’t replied to Breitbart News’ request for comment about why the site hadn’t posted the audience score The movie has a 1.5 / 10 rating on IMDb, indicating an overwhelmingly negative audience reaction.

Of the nearly 6,000 user votes, close to 90 percent of users gave Fauci a “1” rating, the lowest possible score. On YouTube, the official trailer for the documentary has received 102,000 thumbs-down votes, versus just 7,700 thumbs-up.