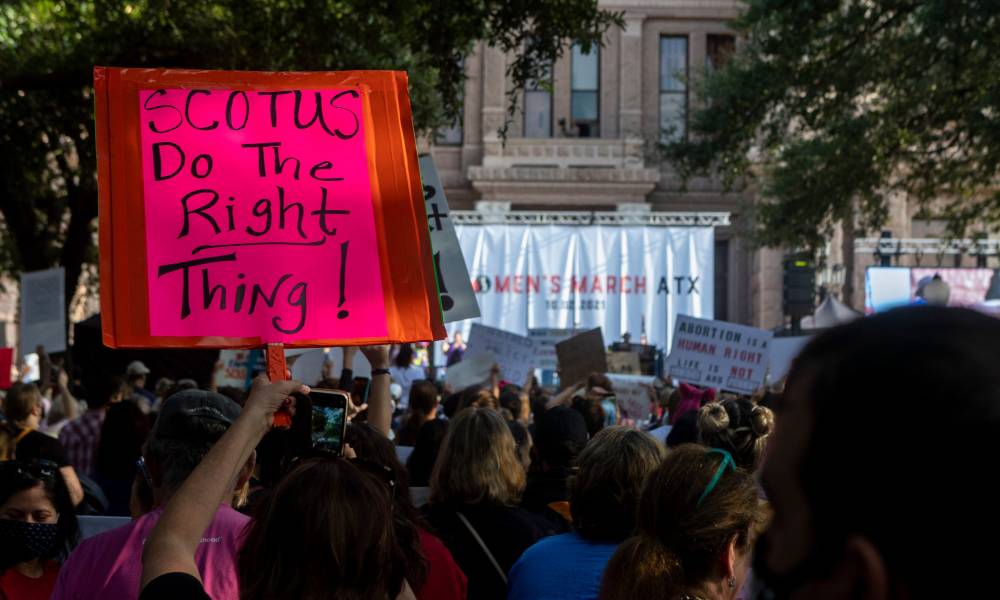 President Joe Biden’s Department of Justice appealed to the 5th Circuit Court of Appeal’s decision to reinstate enforcement of Texas’ heartbeat law that bans abortion after a fetal heartbeat is detected.

The DOJ argued in its appeal filed Monday evening that the stay on Judge Robert Pitman’s injunction should be lifted because it doesn’t believe Texas meets either requirement for implementing a stay. Texas hasn’t fully demonstrated that it can “make ‘a strong showing of likelihood to succeed on the merits’” or “show that it ‘will be irreparably harmed absent a stay,’” the department contends.

“By both defying the Constitution and frustrating judicial review, Texas has not merely protracted its assault on the rights of its citizens,” read the DOJ’s motion to appeal the stay placed by the 5th Circuit court. “It has repudiated its obligations under our national compact.”

Although no lawsuits are known to have been filed in the time since the 5th Circuit put a stay on the injunction, Texas Right to Life, an anti-abortion rights group that has publicly supported SB 8, said in a statement that it would investigate filing lawsuits against anyone who violated the law while the injunction was active.

“The abortion industry is at significant risk of liability by deciding to continue their violent business as usual,” the statement read. “Texas Right to Life intends to ensure the law is fully enforced and will act upon credible evidence of abortions that took place in violation of the Texas Heartbeat Act last week.”

Texit gets more provocation all the time - Conservative News and Views

[…] Texas Legislature passed the Texas Heartbeat Act. Abortion activists, and the Biden administration, have tried to stop it in the federal courts. The Supreme Court has refused any emergency […]