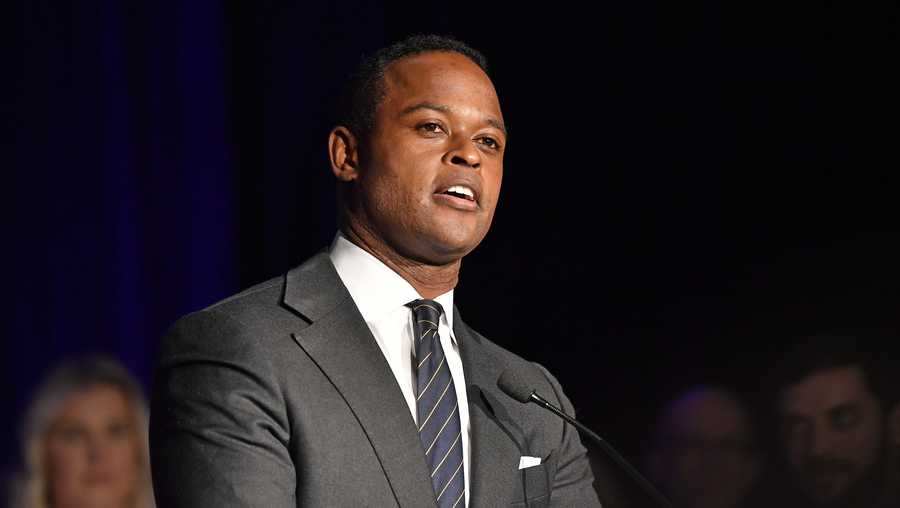 The Kentucky law, H.B. 454, would largely ban abortions performed with the “dilation and evacuation” procedure, the most common method used for second-trimester pregnancies. It was signed into law in 2018, but a district court declared it unconstitutional and an appeals court upheld that ruling.

Kentucky’s health secretary opted not to pursue further appeal of the decision — but Daniel Cameron, the state’s Republican attorney general, tried to intervene to seek another hearing in defense of the law. The U.S. Court of Appeals for the Sixth Circuit rejected that bid, saying Cameron’s motion came too late.

In the petition for the Supreme Court to consider the case, attorneys for Cameron argued the attorney general “has not only the power, but also the duty” to jump in when another state official declines to defend state law. He is asking the high court to vacate the appeals court’s judgment and send the case back for further consideration [CNBC].