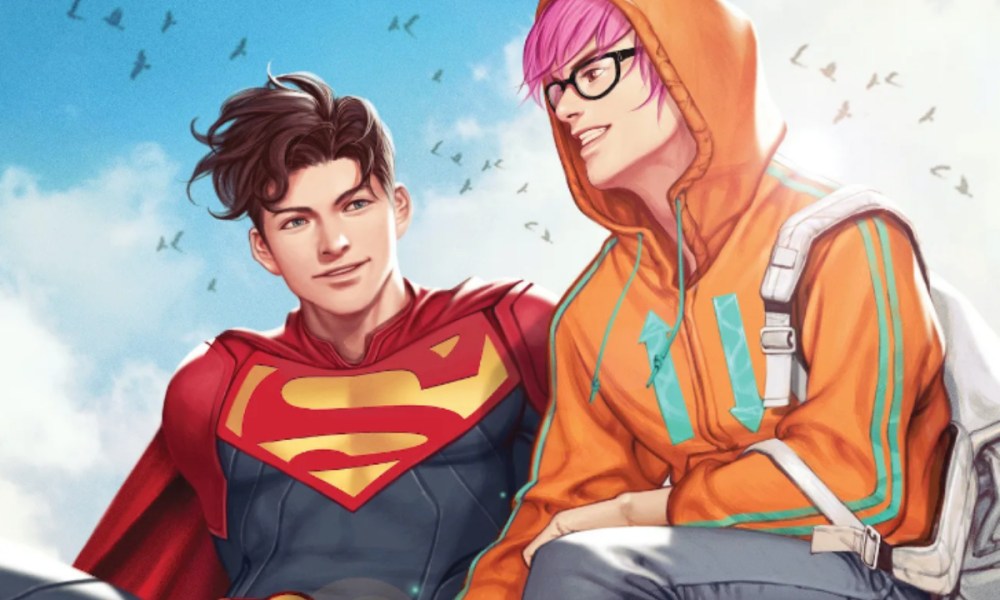 DC Comics announced on Monday October 11, also National Coming Out Day, that a new issue of its Superman comic will feature Clark Kent’s son, Jon Kent, coming out as bisexual.

DC says legacy superhero – a character who takes up the mantle of a previous superhero – Jon Kent will follow in his father’s footsteps and form a friendship, and later a love connection, with his pink-haired reporter friend, Jay Nakamura. DC chief creative officer and publisher Jim Lee announced, “We couldn’t be prouder to tell this important story. We talk a lot about the power of the DC Multiverse in our storytelling and this is another incredible example.”

The original Superman, Clark Kent, had a similar relationship with his reporter friend-turned-love-interest, Lois Lane. The announcement has been met with varied responses, and while many are glad to see bisexuality represented in a prominent DC comic, conservatives are not as welcoming of the development.

A Republican state senator from Arizona, Wendy Rogers, took to social media to voice her displeasure over DC’s announcement, Tweeting on Monday, “Superman loves Louis Lane. Period. Hollywood is trying to make Superman gay and he is not. Just rename the new version Thooperman so we can all know the difference and avoid seeing it.”

Dean Cain, one of the actors who previously portrayed Superman, discussed the issue on Fox and Friends on Tuesday, telling the panel he did not think DC’s decision to make Jon Kent bisexual is “bold or brave or some crazy new direction.”

Cain added, “If they had done this 20 years ago, perhaps that would be bold or brave,” Cain said. “But brave would be having him fight for the rights of gay people in Iran where they’ll throw you off a building for the offense of being gay.” The new issue is due to be released November 9.