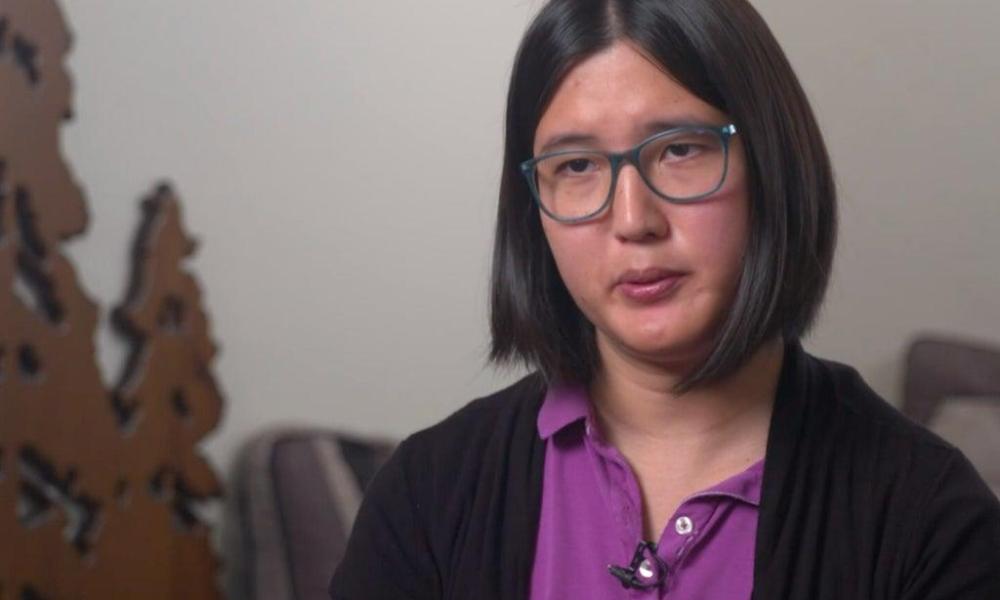 An ex-Facebook employee who said she has delivered documentation to authorities detailing allegations against the company is willing to testify before Congress.

“If Congress wishes for me to testify, I will fulfill my civic duty, as I’ve publicly stated for the past half year,” she tweeted on Monday. Zhang’s 6,600-word memo was first reported by Buzzfeed News last year. Zhang reportedly wrote in the memo that in her time at the company, she “found multiple blatant attempts by foreign national governments to abuse our platform on vast scales to mislead their own citizenry, and caused international news on multiple occasions.”

“I provided detailed documentation regarding potential criminal violations to a U.S. law enforcement agency. My understanding is that the investigation is still ongoing,” she tweeted Sunday. Sophie Zhang, told CNN she felt like she had “blood on her hands” after working at Facebook and said she had passed on documentation about potential criminal violations to a US law enforcement agency.

A Facebook spokesperson told the network on Monday, that the company has invested billions in safety and security. “We have also taken down over 150 networks seeking to manipulate public debate since 2017, and they have originated in over 50 countries, with the majority coming from or focused outside of the US. Our track record shows that we crack down on abuse abroad with the same intensity that we apply in the US,” the spokesperson told CNN.