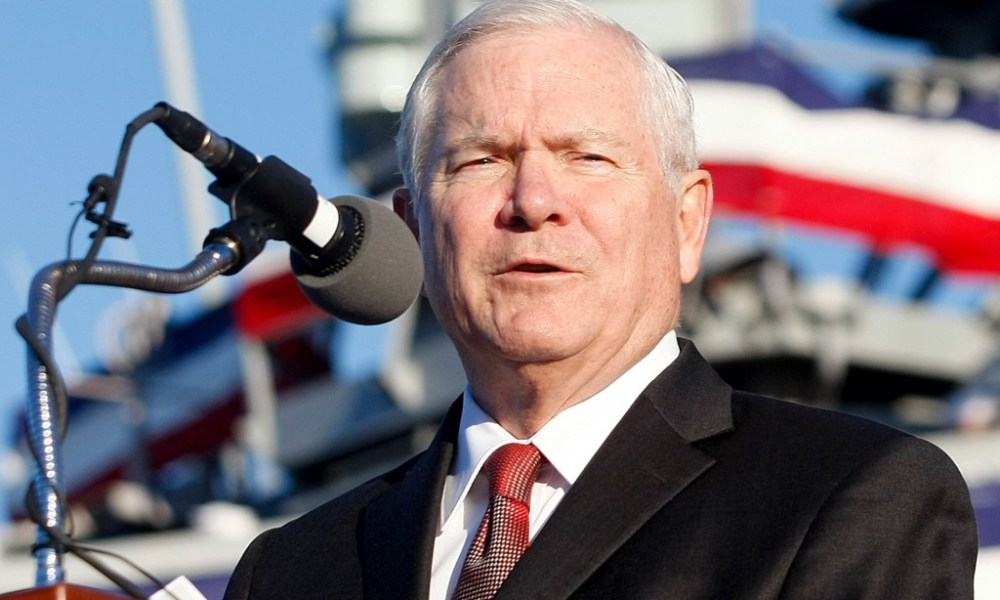 Former Defense Secretary Robert Gates says images of the withdrawal of American forces from Afghanistan this past August made him physically ill.

“It was really tough for a few days there,” Gates tells CBS News’ “60 Minutes” in an interview airing Sunday. “I actually wasn’t feeling very well, and I realized it was because of what was happening in Kabul. And I was just so low about the way it had ended, if you will. And I guess the other feeling that I had was that it probably did not need to have turned out that way.”

Gates, who served as secretary of defense under George W. Bush and Barack Obama — and who famously wrote in his memoir that Joe Biden had “been wrong on nearly every major foreign policy and national security issue over the past four decades” — blames both the current president and predecessor Donald Trump for the fiasco. “Certainly the military considers withdrawal the most dangerous part of an operation,” Gates tells Anderson Cooper, “but they really had a lot of time to plan, beginning with the deal that President Trump got with the Taliban. So that was in February of 2020.”

Once that agreement was forged, Gates argues, the Trump administration should have moved quickly to bring Afghan allies out of the country. Once Biden announced in April that US forces would be out of Afghanistan by the 20th anniversary of the 9/11 attacks, the former Pentagon chief adds, evacuations should have begun right away. “If you start with the notion that we’re pulling out entirely, I think you’d have to be pretty naïve not to assume things were going to go downhill once that withdrawal was complete,” Gates says.

Trump and other members of his administration have argued that the February 2020 agreement, which enshrined a US withdrawal date of May 1 of this year, was based on the Taliban meeting certain conditions. The Biden administration, for its part, has accused the Trump administration of neglecting the official processes for helping Afghans gain asylum in the US. Meanwhile, Gates says does not believe the US military can be used for nation-building in countries like Afghanistan and Iraq.

“There are a handful of exceptions. Germany and Japan after World War II are examples. But we had essentially destroyed both countries. Total defeat,” he says before adding: “You know, one of my favorite quotes is from Churchill: ‘Democracy is not a harlot to be picked up in the street at the point of a Tommy gun.’ And I totally believe that” [New York Post].