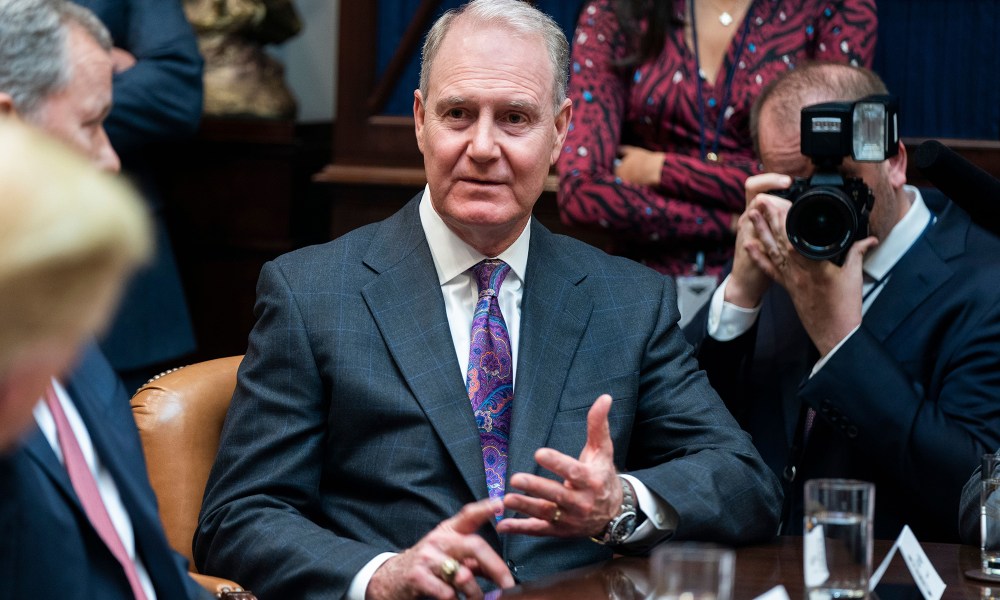 Southwest Airlines CEO Gary Kelly told CNBC on Tuesday he believes businesses should not impose COVID-19 vaccine mandates on their employees, but that his company is doing so to comply with federal rules put in place by the Biden administration.

“I’ve never been in favor of corporations imposing that kind of a mandate. I’m not in favor of that. Never have been,” Kelly said in an interview on “Squawk on the Street.” “But the executive order from President Biden mandates that all federal employees and then all federal contractors, which covers all the major airlines, have to have a [vaccine] mandate … in place by Dec. 8, so we’re working through that.”

Kelly said that Southwest is urging all employees to get vaccinated because his goal is to make sure none of his employees lose their jobs. “If they can’t (get vaccinated), we’re urging them to seek an accommodation either for medical or religious reasons,” Kelly said. “The objective here, obviously, is to improve health and safety, not for people to lose their jobs.”

Southwest is offering employees the equivalent of two days’ pay as an incentive to get vaccinated, and to compensate them for any potential side effects, Kelly went onto say. Kelly also re-iterated that the recent travel chaos was not as a result of the vaccine mandate. “To be clear: None of the information from Southwest, its pilot’s union, or the FAA indicates that this weekend’s cancellations were related to vaccine mandates,” the FAA tweeted Monday evening.

Kelly echoed the FAA in an interview with ABC’s “Good Morning America” Tuesday morning, saying “there’s just no evidence of that”. “I want to apologize to all of our customers. This is not what we want but unfortunately it just takes a couple of days to get things back on track,” he added.