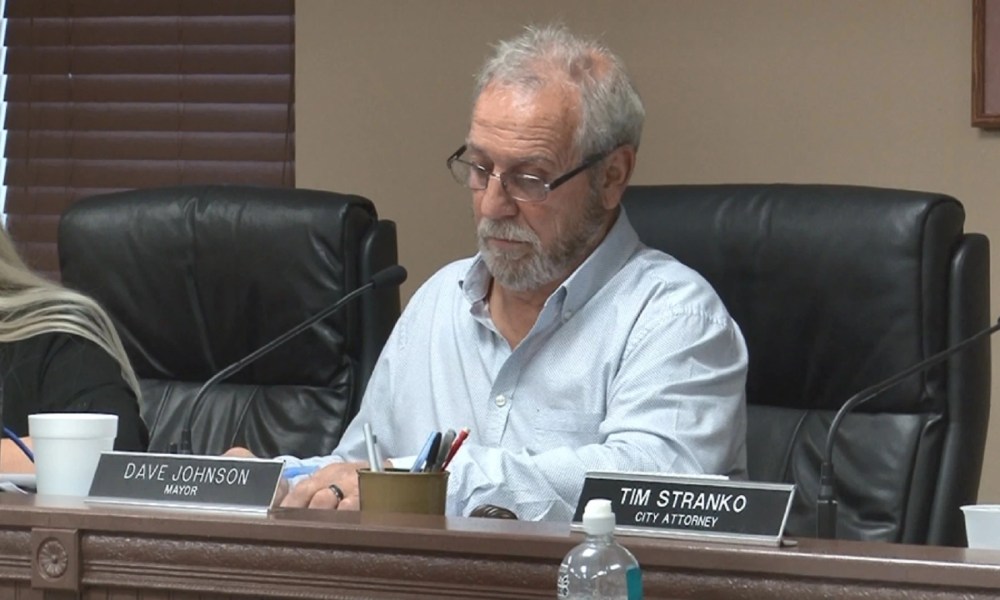 A federal judge held two D.C. Department of Corrections officials in contempt and referred them for possible civil rights violations for delaying medical care to a man accused of participating in the Jan. 6 Capitol riot.

While being held in D.C. jail, Worrell broke his wrist in May and a specialist recommended surgery, according to WUSA9. Last week, Lamberth learned that the surgery still had not occurred. He ordered the D.C. Department of Corrections to turn over documents to the U.S. Marshals Service needed to move forward with approving it.

With documents still not produced, Lamberth moved forward with sanctions for department officials. During the hearing, Lamberth admonished the officials, asking, “No one at the jail noticed he’s been sitting there in pain this whole time?”

U.S. District Judge Royce C. Lamberth on Wednesday sanctioned D.C. Jail Warden Wanda Patten and D.C. Department of Correction Director Quincy Booth, WUSA9 reported. The reason for the extraordinary move was a delay in handing over documents concerning a needed hand surgery for Christopher Worrell. “It’s clear to me the civil rights of the defendant were violated by the DC Department of Corrections,” Lamberth said. “I don’t know if it’s because he’s a January 6 defendant or not.”

The judge ordered Quincy Booth, the director of the city’s Department of Corrections, and Wanda Patten, the warden of the DC Jail, to be held in contempt of court. While he did not impose any sanctions or penalties the judge said he was referring the matter to the Justice Department to investigate whether the civil rights of the inmates in the jail are being violated.

A lawyer for the D.C. Department of Corrections said the documents had been turned over Tuesday, and it had only been one full business day because of the Columbus Day holiday, WUSA9 reported. He said there was no need to hold the officials in contempt. Alex Stavrou, an attorney for Worrell, said he had serious concerns for his client who has non-Hodgkin’s lymphoma and has been recommended for a six-month course of chemotherapy and radiation. After the hearing, he said he was pleased with the outcome.