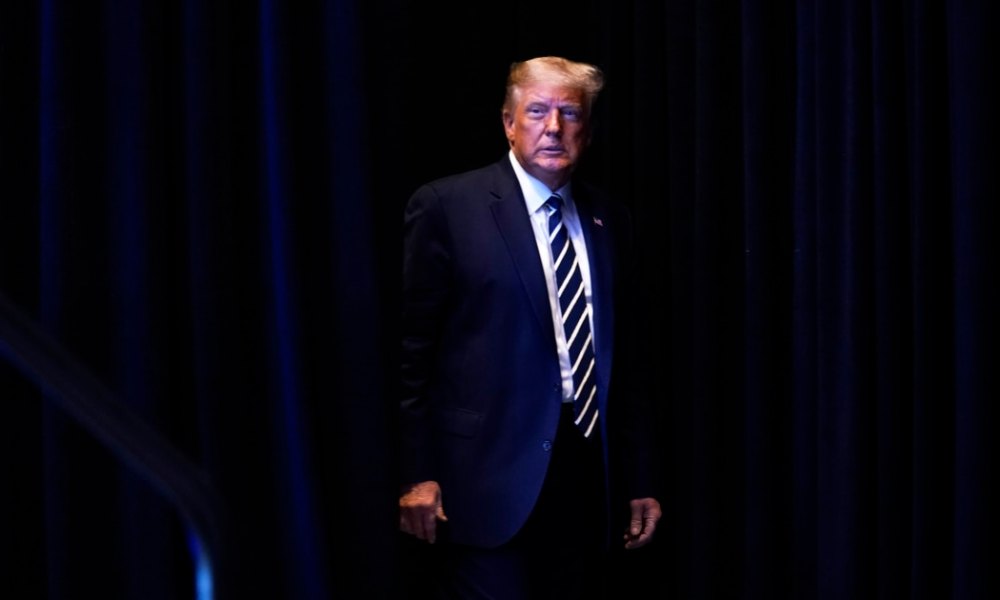 A top GOP committee dedicated to electing Republicans to the House of Representatives is taking an adversarial approach to some of its recent fundraising attempts. The National Republican Congressional Committee sent a fundraising message this month threatening supporters who had not yet donated, calling them a “traitor,” The Washington Post reported.

“You abandoned Trump. We were told you were a tried & true, lifelong patriot,” a text version of the message said. “But when Trump said he’d run for President if we took back the House from Nancy Pelosi…You did nothing. Was Trump wrong about you?” The message continued, offering recipients a “final chance” to prove their loyalty, else they’d be “branded a deserter.”

The statement said donors had “only 17 minutes” to respond. According to The Post, some Trump advisers were furious with the framing of the email, calling it off-putting and worrying that it could alienate supporters as Trump continues to hint at a 2024 presidential run.

“The tone was totally inappropriate,” one anonymous advisor told the outlet about the committee’s message. A spokesperson for the Trump Organization did not immediately respond to Insider’s request for comment.