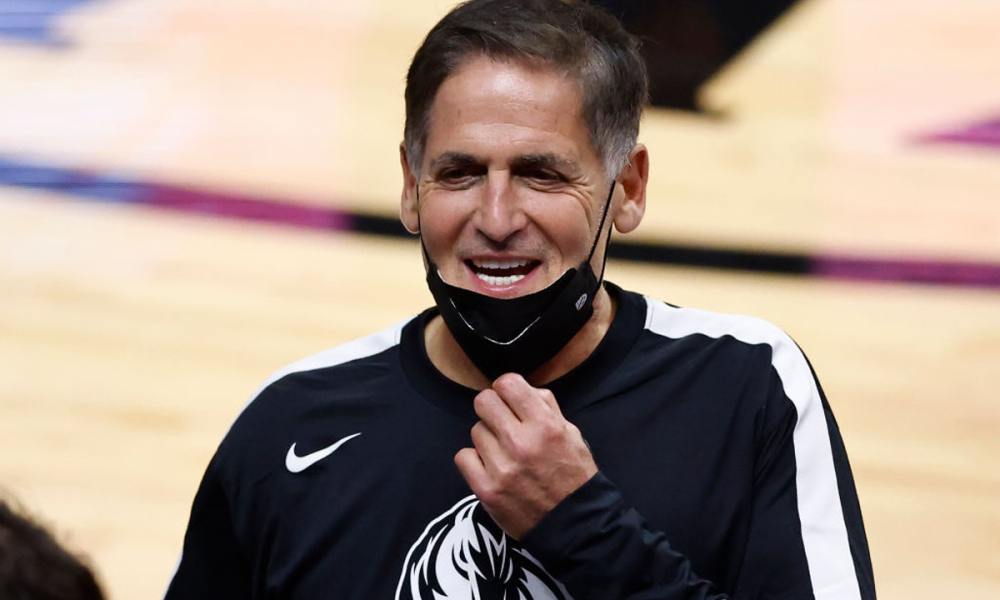 The owner of the NBA’s Dallas Mavericks, Mark Cuban, declared in a podcast released on Wednesday that “if you work for me, I require my employees to be vaccinated.”

“It is your choice, it is absolutely positively up to you. But there’s consequences that come with that,” Cuban said on an episode of ’10 Questions With Kyle Brandt’. “If you work for me, I require my employees to be vaccinated, unless there’s a doctor’s reason where they can’t be. Like you — I don’t want my kids to be at risk. So, you know, the consequences of you not being vaccinated is, I’m not going to shut the f— up, I’m going to be in your motherf—— ear driving you motherf—— crazy,” the “Shark Tank” star continued.

Earlier this week, Texas Gov. Greg Abbott (R) signed an executive order that blocked businesses, agencies and other groups from mandating the COVID-19 vaccine in the state. Abbott has been among a group of Republican governors who have vocally opposed the vaccine mandates, especially in schools.

Brandt brought up to Cuban that for those seeking to attend Mavericks home games, they would either be required to show proof of vaccination or a negative COVID-19 test. Cuban defended the requirement, saying that the team has fans who include cancer survivors and that he wants to ensure that the stadium could be as safe as possible for those attending the game.

“If you’re the dude or woman, whoever, that won’t get vaccinated for whatever reason, that’s up to you, but I’d rather feel good knowing that someone who’s immunocompromised or a cancer survivor is going to feel as safe as we can possibly make it coming to a game. I’ll err on the side of caution for them,” Cuban said on the podcast. In late September, Mavericks coach Jason Kidd said that around the “90th-percentile” of players had been vaccinated and all coaching employees had been inoculated, according to The Dallas Morning News.

Among the most vocal of NBA vaccine holdouts is Brooklyn Nets point guard Kyrie Irving, who earlier this week was suspended by the team over his refusal. “Kyrie has made a personal choice, and we respect his individual right to choose. Currently, the choice restricts his ability to be a full-time member of the team, and we will not permit any member of our team to participate with part-time availability,” Nets General Manager Sean Marks said [The Hill].

Social Security benefits to jump 5.9% in 2022, the biggest increase in over four decades