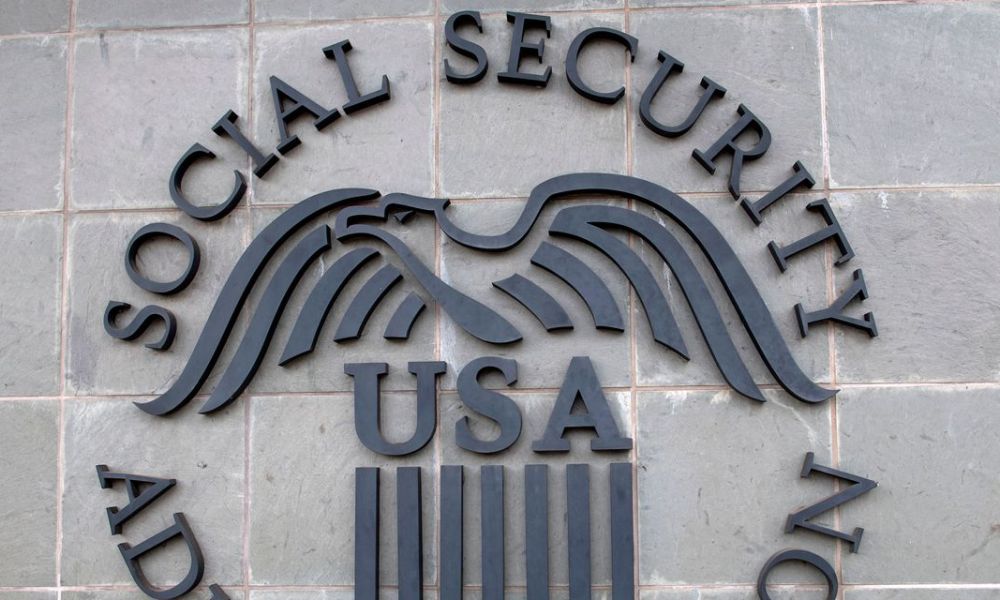 Millions of retirees on Social Security will receive a 5.9% boost in benefits for 2022. The biggest cost-of-living adjustment (COLA) in 39 years follows a burst in inflation as the economy struggles to shake off the drag of the coronavirus pandemic.

The COLA will amount to $92 a month for the average retired worker, according to estimates released Wednesday by the Social Security Administration. That marks an abrupt break from a long lull in inflation that saw cost-of-living adjustments averaging just 1.65% a year over the past 10 years. With the increase, the estimated average Social Security payment for a retired worker will be $1,657 a month next year. A typical couple’s benefits would rise by $154 to $2,753 per month.

This payment is to help make up for rising costs that recipients are already paying for food, gasoline and other goods and services. “It goes pretty quickly,” retiree Cliff Rumsey said of the cost-of-living increases he’s seen. After a career in sales for a leading steel manufacturer, Rumsey lives near Hilton Head Island, South Carolina. He cares at home for his wife of nearly 60 years, Judy, who has advanced Alzheimer’s disease. Since the coronavirus pandemic, Rumsey said he has also noted price increases for wages paid to caregivers who occasionally spell him and for personal care products for Judy.

The COLA affects household budgets for about 1 in 5 Americans. That includes Social Security recipients, disabled veterans and federal retirees, nearly 70 million people in all. For baby boomers who embarked on retirement within the past 15 years, it will be the biggest increase they’ve seen. Among them is Kitty Ruderman of Queens in New York City, who retired from a career as an executive assistant and has been collecting Social Security for about 10 years. “We wait to hear every year what the increase is going to be, and every year it’s been so insignificant,” she said. “This year, thank goodness, it will make a difference.”

“Regardless of the size of the COLA, you never want to minimize the importance of the COLA,” said retirement policy expert Charles Blahous, a former public trustee helping to oversee Social Security and Medicare finances. “What people are able to purchase is very profoundly affected by the number that comes out. We are talking the necessities of living in many cases.”

Economist Marilyn Moon, who also served as public trustee for Social Security and Medicare, said she believes the current spurt of inflation is an adjustment to highly unusual economic circumstances and the pattern of restraint on prices will reassert itself with time. “I would think there is going to be an increase this year that you won’t see reproduced in the future,” Moon said. Policymakers should not delay getting to work on retirement programs, she said.

“We’re at a point in time where people don’t react to policy needs until there is a sense of desperation, and both Social Security and Medicare are programs that benefit from long-range planning rather short-range machinations,” she said. Social Security is financed by payroll taxes collected from workers and their employers. Each pays 6.2% on wages up to a cap, which is adjusted each year for inflation. Next year the maximum amount of earnings subject to Social Security payroll taxes will increase to $147,000.

Mark Cuban on vaccinations: ‘If you work for me, I require my employees to be vaccinated’