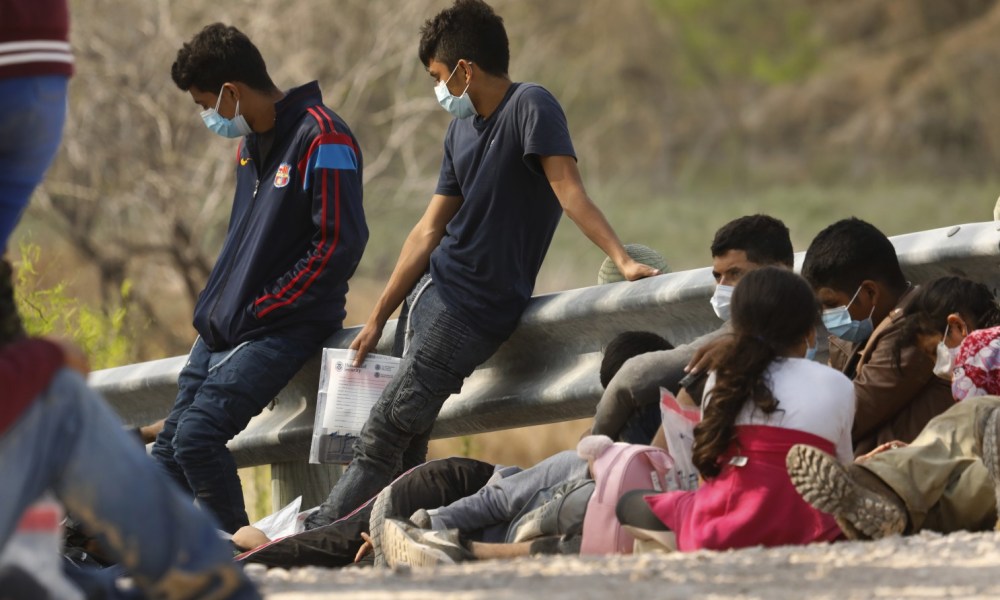 The Biden administration announced Friday that it is giving another $20 million to Mexico and Central America in aid for the hundreds of thousands of migrants and refugees in the region — including money for healthcare, shelter, and legal aid.

The State Department announced that through its Bureau of Population, Refugees and Migration, it is providing the money “to help meet urgent humanitarian needs for the nearly 700,00 asylum seekers, refugees and vulnerable migrants in Central America and Mexico.” The money will support access to legal aid, shelter, healthcare and “mental health and psychosocial support,” a statement from the State Department said.

It brings the total assistance for FY 2021 for the region to more than $331 million, the agency said — also noting that the U.S. is the single largest donor of aid to the region and for migrants in the region. Amid a continuing and surging crisis at the southern border that has seen more than 200,000 migrant encounters a month in July and August, the Biden administration has focused on tackling “root causes” like poverty, violence and corruption in Central America.

“Through this new humanitarian assistance, the United States is advancing our mission to collaboratively manage migration in the region, including by promoting access to protection and increasing the U.S. response to urgent humanitarian needs in Central America and Mexico,” the statement said. “This is part of the Administration’s comprehensive approach to supporting safe, orderly, and humane migration while also addressing the root causes of irregular migration in the region.”

The Biden administration said this week that it would be in a position to restart the Migrant Protection Protocols — known as the “Remain-in-Mexico” policy — by mid-November in response to a court order forcing the administration to do so. The Trump-era policy keeps migrants in Mexico as they await the result of their court proceedings, rather than them being released into the U.S. interior.

However, the administration also warned that the policy’s implementation requires the cooperation of Mexico, saying that “DHS cannot implement MPP without Mexico’s independent decision to accept individuals that the United States seeks to send to Mexico,” and will need its concurrence on how many entries will be permitted and who will be accepted for return [MSN].