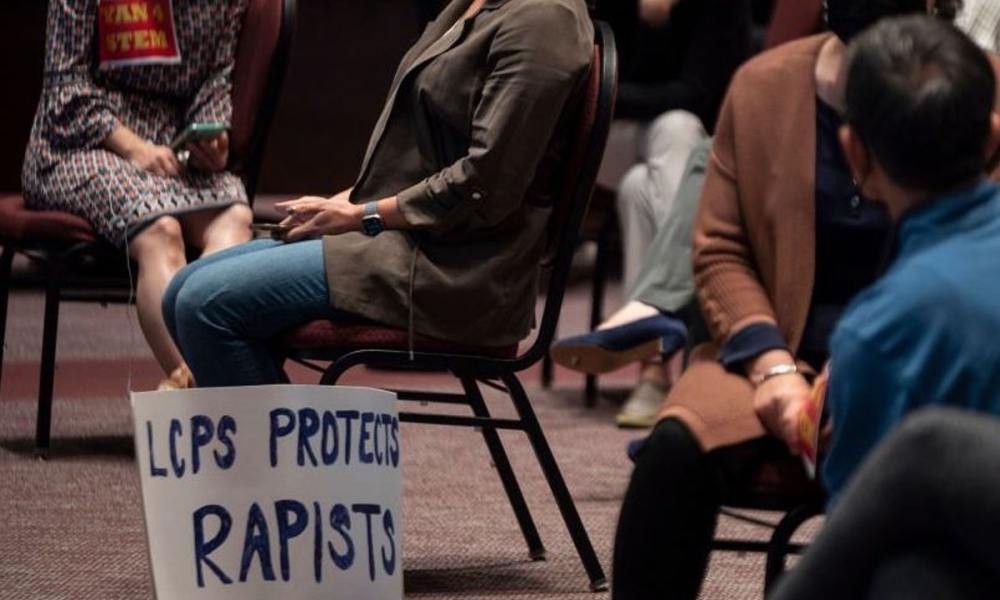 Loudoun County Public Schools has also released a statement in reference to the report, stating that it “has cooperated and is continuing to cooperate” with law enforcement in reference to the alleged sexual assault. The Loudon County Sheriffs confirmed to both Fox News and the Daily Mail that they did investigate an incident from May 28th and that the case is still pending, leaving them unable to discuss specifics. According to the Daily Wire’s report, and the victim’s attorney, the suspect in the first case is alleged to have committed a second sexual assault, in early October.

“We can confirm a May 28, 2021 case that involved a thorough 2-month-long investigation that was conducted to determine the facts of the case prior to arrest,” the sheriff’s office told Fox News. “This case is still pending court proceedings. The Loudoun County Sheriff’s Office is not able to provide any documents that pertain to a pending case.”

“The sheriff’s office confirmed that the case involved sexual assault,” the outlet added. The Daily Mail also noted that the sheriff’s office believes the same individual committed both alleged assaults. Loudoun County Public Schools (LCPS) remained silent on the matter on Tuesday, though the Superintendent, Scott Ziegler, told Fox News, that there was an incident but that the matter is confidential.

“These incidents were reported immediately to the Loudoun County Sheriff’s Office, and LCPS cooperated fully with the investigations,” the spokesperson said. “Any information related to student information is confidential under state and federal laws regarding student privacy.”

President Biden’s admin released over 160,000 migrants into US since March, documents show