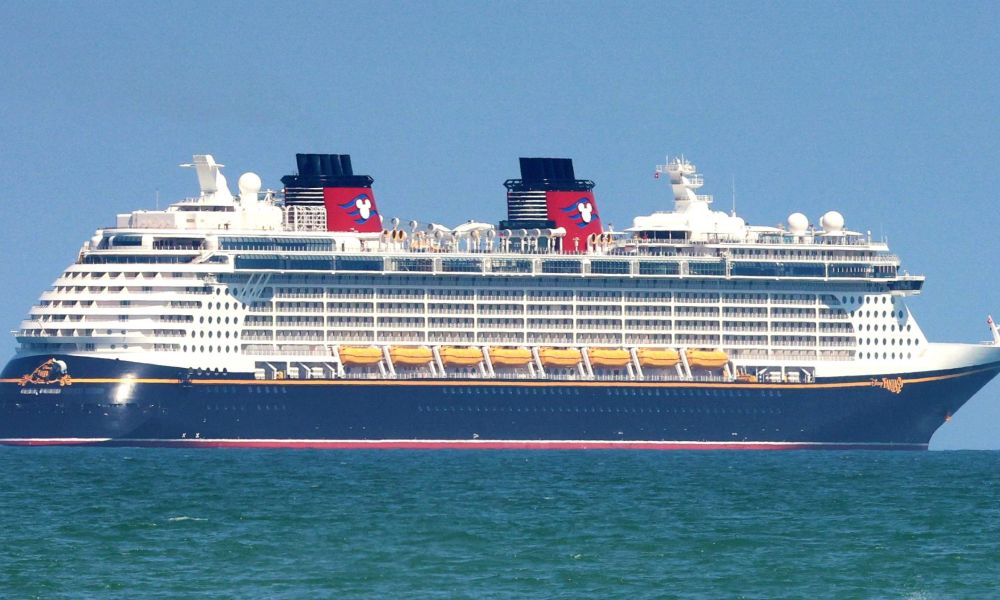 A Vermont couple is suing Disney Cruise Line for $20 million, alleging workers at a ship’s daycare center failed to stop the sexual assault of their 3-year-old daughter.

Their child, identified as R.V., was allegedly restrained and sexually assaulted by an older child while in the care of staff at a kids’ activity center aboard the Disney Fantasy ship in January 2020, the Orlando Sentinel reported. The parents of the girl, now 5, allege in court documents she was “excessively groped and sexually touched” by the much older child and didn’t have the strength to stop the assault during the seven-day trip. Staffers at the Youth Club’s Media Lounge, where children ages 3 through 12 can frolic in themed playrooms, then “failed to recognize” the assault and allowed the “ongoing abuse” to continue, the lawsuit claims.

The girl’s parents allege cruise workers also didn’t notify them of the assault and didn’t have adequate staffing, which left R.V. and other kids unsupervised, the Orlando Sentinel reported. The lawsuit does not indicate how the girl’s parents learned of the alleged assault. The accused child has not been identified to the family, according to an attorney representing the Vermont couple identified as John and Jane Doe, the Sentinel reported.

Attorney Michael Winkleman said R.V., who had been potty-trained, started having accidents following the abuse and tried to re-enact the attack with her father, according to the newspaper. “It’s easy to say this is a parent’s worst nightmare,” Winkleman told the Sentinel. “They went on a Disney cruise, they put their child in, basically, the daycare of Disney. This is about the last thing that they would ever imagine would happen.”

The girl suffered “mental anguish and trauma” from the assault, according to the lawsuit. She has responded to treatment, but the 5-year-old will be dealing with the aftermath for years, Winkleman said. The staff’s failure to act shows a “clear issue” with their ability to recognize sexual assaults, Winkleman added, saying additional training is needed.

A spokeswoman for Disney Cruise Line, meanwhile, told the newspaper the lawsuit was “wholly without merit,” adding that the allegations were first reported to the FBI and a Florida county sheriff’s office and weren’t backed up by evidence. “The plaintiffs now have come back with a different story, which is equally unfounded, that another young female child acted inappropriately with their child,” spokeswoman Cynthia Martinez said in a statement. “We will vigorously defend this case in court.” Case records from the Brevard County Sheriff’s Office were not available Wednesday, the Sentinel reported (United News Post).

Nearly two million Black Americans may have been left out of 2020 census, analysis suggests