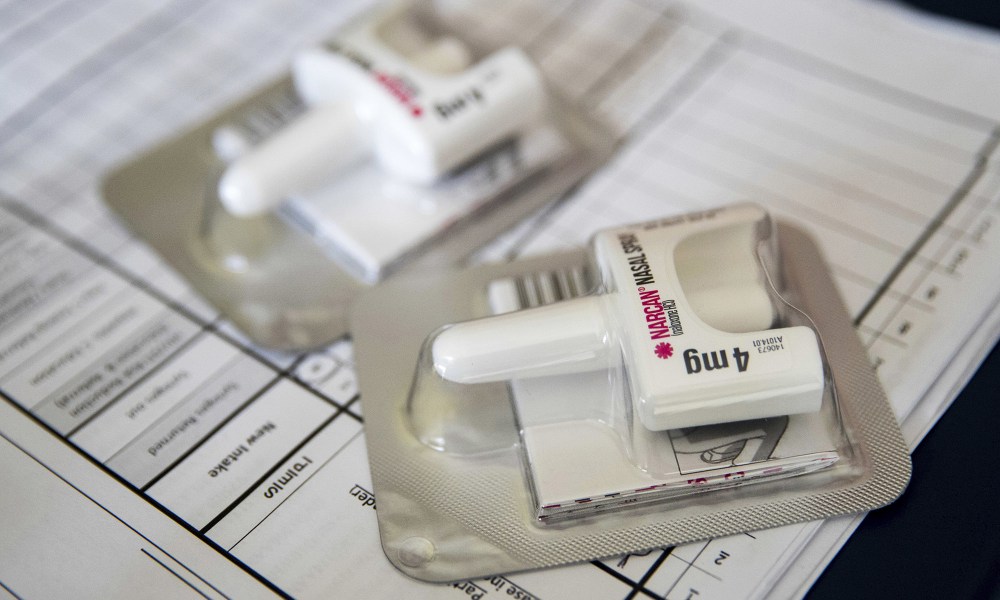 The Centers for Disease Control reports 2,243 people died from drug overdoses in New York City for the 12-month period that ended March 31 — a staggering 36 percent increase in overdose deaths from the year before. Overdoses are up 31 percent nationwide, with 96,779 deaths for the same 12-month period.

A total of 1,853 people died from opioid overdoses during the 12-month period, a 45 percent increase from 2020. That category includes natural and synthetic opioids including oxycontin, fentanyl, and methadone. Cocaine and heroin also claimed more lives: 908 died from cocaine, up 35 percent, and 800 died of heroin ODs, up 15 percent. Psychostimulants — a category that includes methamphetamine, ecstasy, and ADHD drugs — killed 141, up 52 percent.

The data release comes less than a week after Gov. Kathy Hochul signed a bill decriminalizing the public possession and sale of hypodermic needles and syringes. Senate Bill 2523, cited in the order to street cops, decriminalizes the possession or sale of hypodermic needles and syringes, commonly used by addicts to inject drugs such as heroin. The NYPD decree tells cops that “it is no longer a violation of law for an individual to possess a hypodermic needle, even when it did not come from a pharmacy or a needle exchange program.”

Barbara Blair, President of the Garment District Alliance, which is battling a wave of heroin use in front of member businesses, expressed her outrage: “The new law is preposterous. Mentally and emotionally ill individuals should be removed from the streets, involuntarily if necessary. They should be placed in high-quality settings, institutional settings if necessary, where they get the shelter, food and care they need. Having drug addicts, a frightful condition, freely injecting drugs and passing out in public is not tenable” (New York Post).