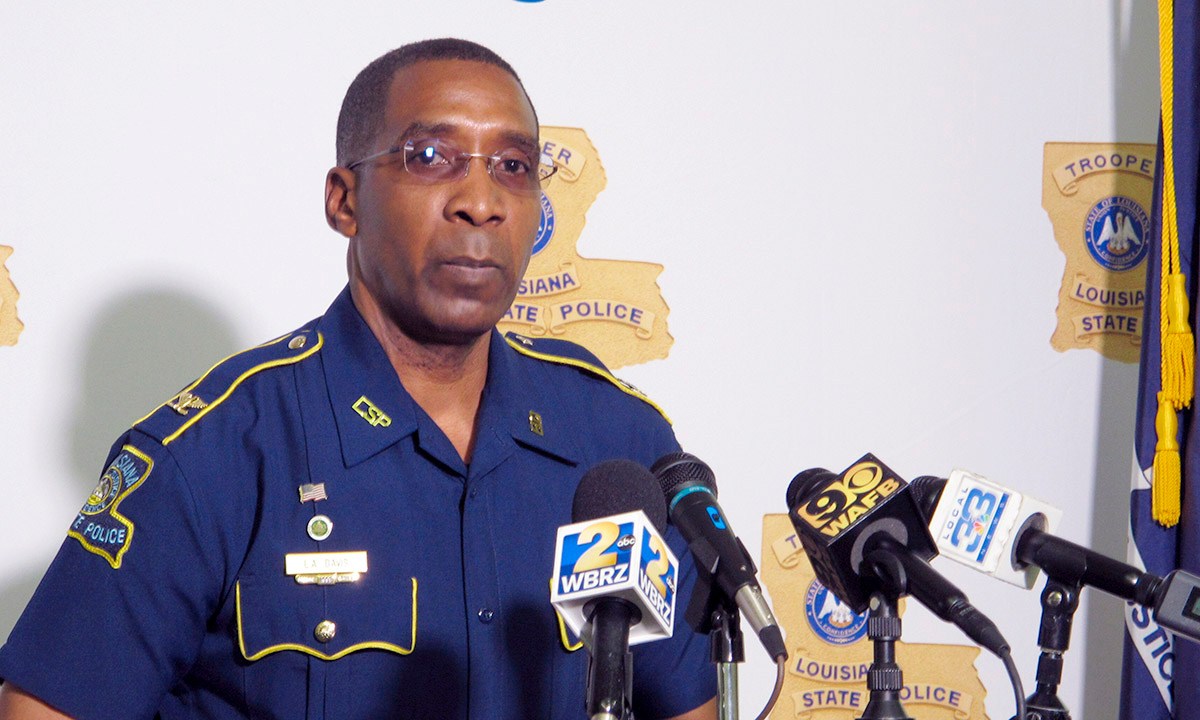 A state trooper in Louisiana who publicly criticized his department’s role in a violent 2019 traffic stop of a Black man who died vowed Friday to fight for his job after being notified of his pending dismissal.

Carl Cavalier, 33, who has been with Louisiana State Police for 7 years, was quoted by a local TV outlet this summer as saying the department was involved in a coverup of the death of Ronald Greene. Cavalier, who is Black, also called troopers who arrested Greene “murderers” during another interview with a news outlet. Cavalier said he’s being retaliated against for those comments and for writing a fictional book under a pseudonym about the experience of being a Black police officer.

When Cavalier learned about the death of Greene, a Black man who died during an arrest, he began asking questions. Initially the agency told the public Greene died in a car crash. It wasn’t until two years after his death that the department released body camera footage showing troopers beating the man. Unhappy with what he believed was a two year cover-up by the department, Cavalier gave interviews to local media stations about a “toxic” culture within state police and alleged cover-up of Greene’s death.

He was then put on leave, and eventually transferred from his job in the narcotics unit to gaming, which he believed was a demotion, according to the suit. In the lawsuit, Cavalier said that the recent treatment follows years of retaliatory treatment that he’s faced for calling attention to issues within the department. In 2018, after Cavalier ticketed a local law enforcement officer, his supervisors began placing increased scrutiny on his ticketing, reports, and body-camera footage.

He also claimed that Louisiana State Police colleagues targeted his immediate family members with minor traffic tickets. When contacted by Insider by phone, Cavalier declined to comment on the case on the record, citing fears that the agency would take further action against his employment for speaking to the media. Louisiana State Police declined to comment on the pending litigation.