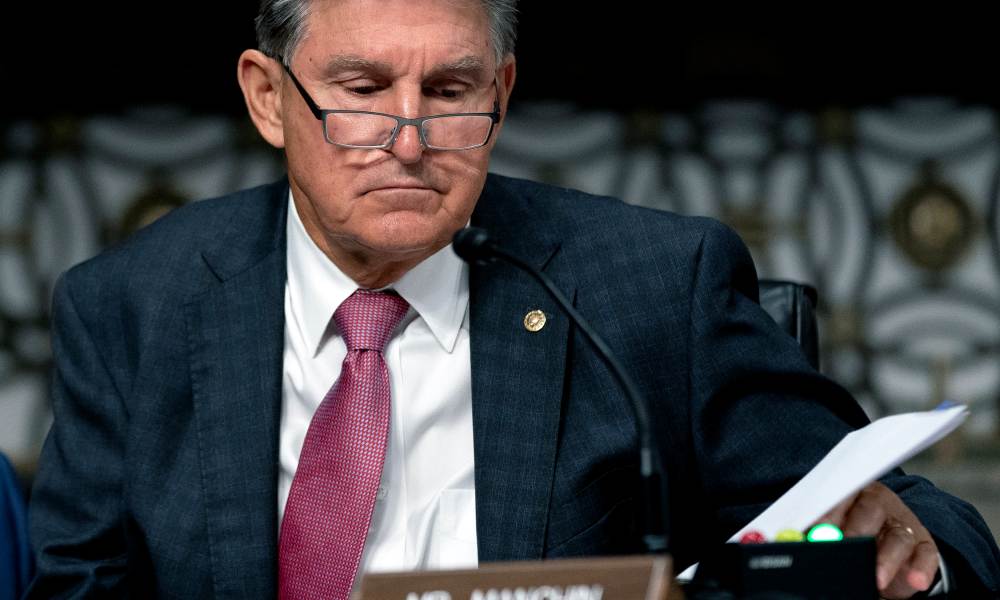 Sen. Joe Manchin stated that without a work requirement attached to the child tax credit, our society and economy will develop an “entitlement mentality.”

As Democrats continue to negotiate over the reconciliation bill, Sen. Joe Manchin of West Virginia has made firm demands regarding the child tax credit, including a work requirement and a family income cap around $60,000, sources told Axios. In September, Manchin told CNN’s Dana Bash that tying the credit to parents with jobs would ensure assistance was provided to “the right people.”

The credit was initially expanded under the American Rescue Plan in March, with Manchin’s support and no work requirement, and provided most families with monthly payments of $250 or $300 per child. Single-parent and two-parent families who made up to $112,500 and $150,000 respectively were eligible for the full credit under the plan.

Manchin’s income cap proposal would significantly lower the amount families could bring home and still qualify for the credit. A strong majority of Congressional Democrats have lobbied to make the child tax credit permanent.

The child tax credit program is just one of the policies facing cuts in the proposed $3.5 trillion social spending bill as Democrats in Congress try to win over centrists like Manchin and Sen. Kyrsten Sinema, Insider’s Joseph Zeballos-Roig reported [Business Insider].