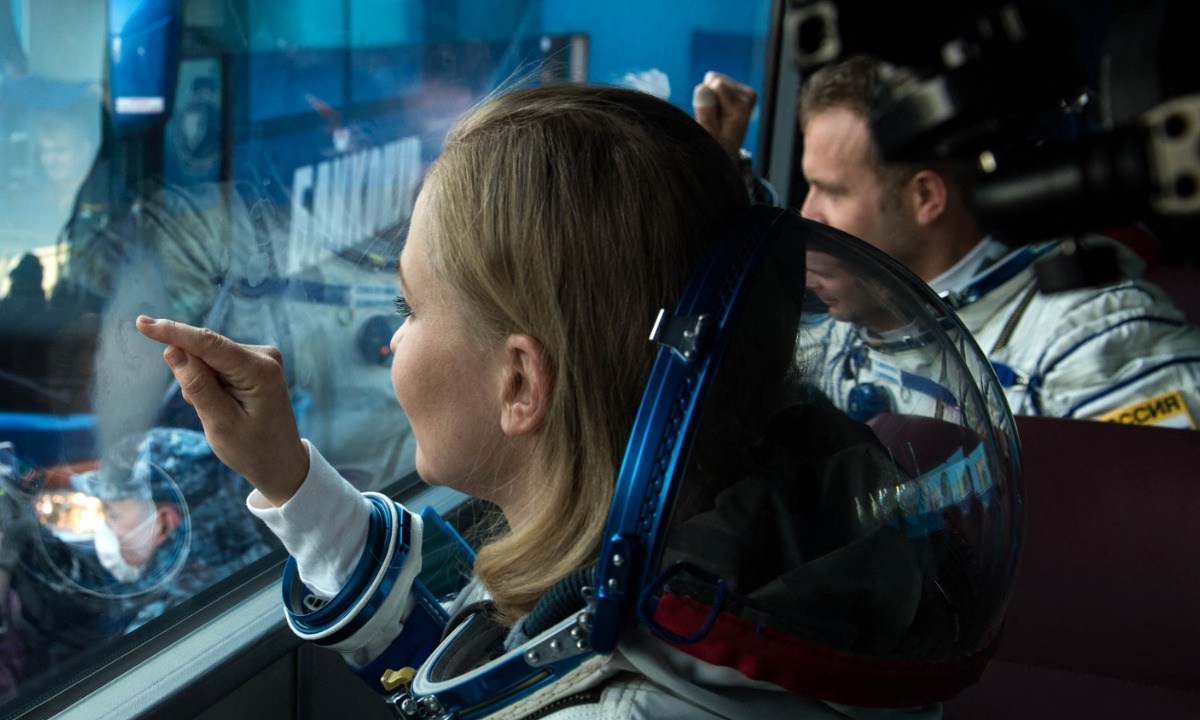 A Russian actress and director are set to return to Earth on Sunday after spending 12 days in the International Space Station (ISS) shooting scenes for the first movie in orbit.

If the project stays on track, the Russian crew will beat a Hollywood project announced last year by “Mission Impossible” star Tom Cruise together with NASA and Elon Musk’s SpaceX.Actress Yulia Peresild, 37, and film director Klim Shipenko, 38, blasted off from the Russia-leased Baikonur Cosmodrome in ex-Soviet Kazakhstan earlier this month, travelling to the ISS with veteran cosmonaut Anton Shkaplerov to film scenes for “The Challenge”.

The director has not disclosed details about the plot or the budget at this stage. Shkaplerov, 49, and the two Russian cosmonauts who were already aboard the ISS are said to have cameo roles in the film. The mission did have some issues during production.

As the film crew docked at the ISS earlier this month, Shkaplerov had to switch to manual control, and when Russian flight controllers on Friday conducted a test on the Soyuz MS-18 spacecraft set to ferry the crew back to Earth, the ship’s thruster fired unexpectedly and destabilised the ISS for 30 minutes, a NASA spokesman told the Russian news agency TASS.