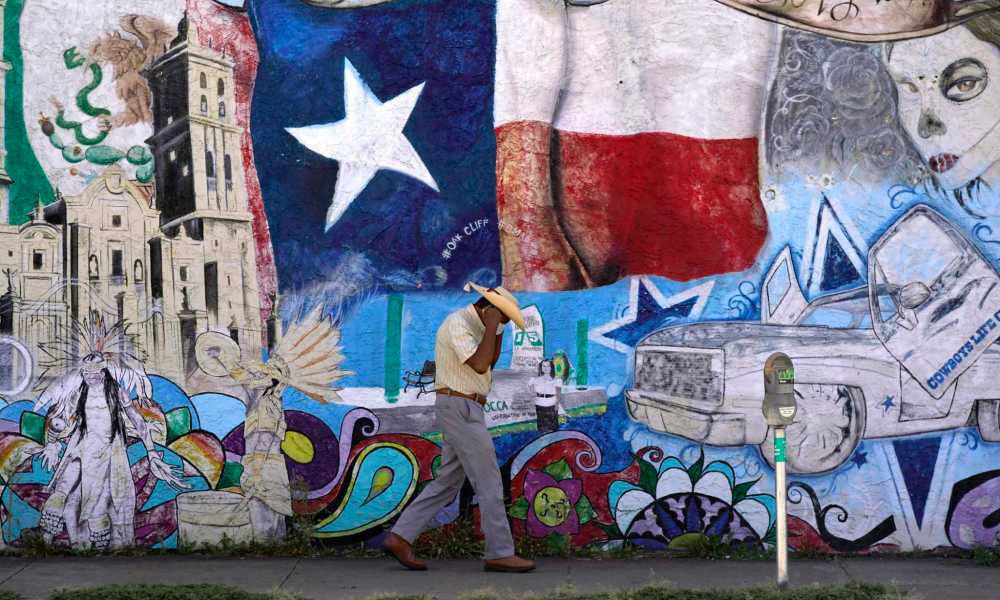 On Sunday morning, Texas House members voted on a redistricting plan, which required compromise from Republican and Democrat lawmakers.

Earlier this month, a Texas House committee was put in charge of creating a redistricting plan for the state of Texas. The plan went to the Texas House for approval, and will now be sent to Texas Governor Greg Abbott for final approval (Austin-American Statesman). There was a lot of conflict and disagreement between Democrats and Republicans on the new plan. Democrats felt that the increase in Latino, Black, and Asian populations should be reflected in the new districts.

For example, the Dallas-Fort Worth metroplex gained zero new districts, although it “has led the state in growth” (Dallas Morning News). In addition, the region has approximately 1.7 million Hispanics, but no Hispanic-majority districts. However, author of SB 6, Sen. Joan Huffman (R-Houston), claimed the redistricting plan was created “blind to race” and would meet the Voting Rights Act requirements.

In late April, the U.S. Census Bureau announced that Texas would be gaining two seats in the U.S. House of Representatives, based on the results of the 2020 census. As a result, Texas lawmakers have been tasked with reconfiguring the districts. Texas was the only state to gain two seats, with five other states gaining one. Seven states, including California and New York, will be losing one seat.

Texas Democrats are unhappy with the proposed, and now approved, changes to the districts. Rep. Yvonne Davis, D-Dallas, called the bill “mean-spirited, disingenuous, and racist.” She claimed Texas Republicans, “would like to erase African Americans and Hispanics from the state by not allowing them to have access to vote for a person of their choice.”

Rep Rafael Anchía, (D-Dallas) said, “That doesn’t work morally, it doesn’t work mathematically, and it shouldn’t work in redistricting.” Rep. Chris Turner, D-Grand Prairie called it a “bad map”, saying that the map does not reflect that the tremendous growth of our state is 95% attributable to Texans of color. It gives the two new districts that Texas received to Anglos.” Despite the backlash, the bill was approved 80-61, with minor changes made.

[…] drawn new House districts for this Midterms. (In Texas the Census Bureau was so late that Texas fell back on its own commission. The disaster, for the Democrats, is that every member of it is a Republican member ex officio.) So […]