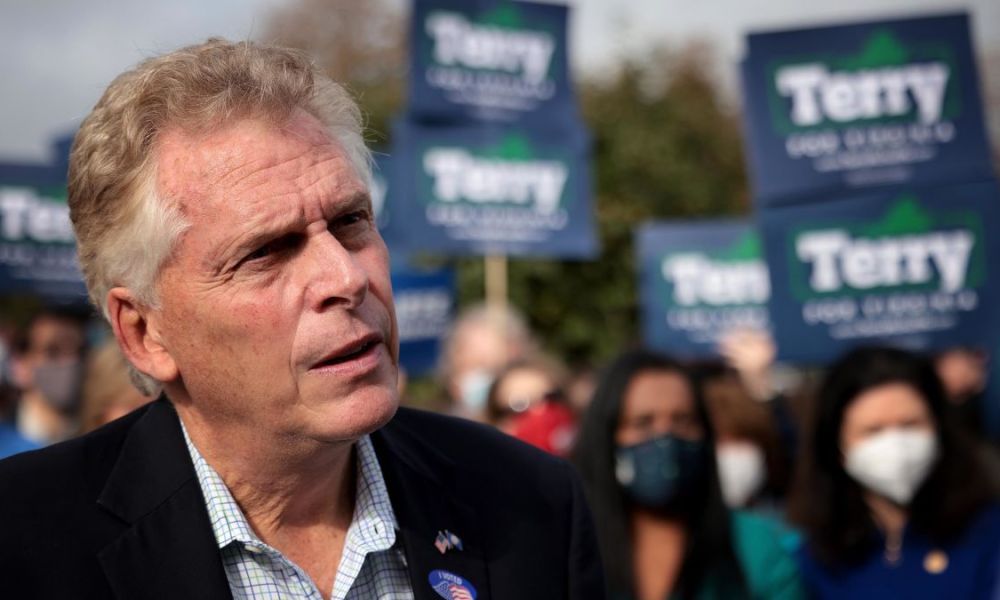 Former Gov. Terry McAuliffe (D) reportedly oversaw the Virginia Department of Education in 2015 when it encouraged using CRT, according to a slideshow that surfaced this week.

“Let’s just be clear. We don’t teach Critical Race Theory. This is a made up, this is a Trump-Betsy DeVos-Glenn Youngkin plan to divide people, and it really bothers me,” McAuliffe said Sunday on CNN, referring to his opponent, Republican gubernatorial candidate Glenn Youngkin. On Tuesday, McAuliffe doubled down on his stance, saying during an appearance on MSNBC that Youngkin “talks about Critical Race Theory.

He talks about having these parents’ meetings on Critical Race Theory. It really bothers because it is a racist dog whistle. We don’t teach Critical Race Theory here in Virginia.” In June, McAuliffe dismissed CRT as a “right-wing conspiracy” and called it “totally made up by Donald Trump and Glenn Youngkin.