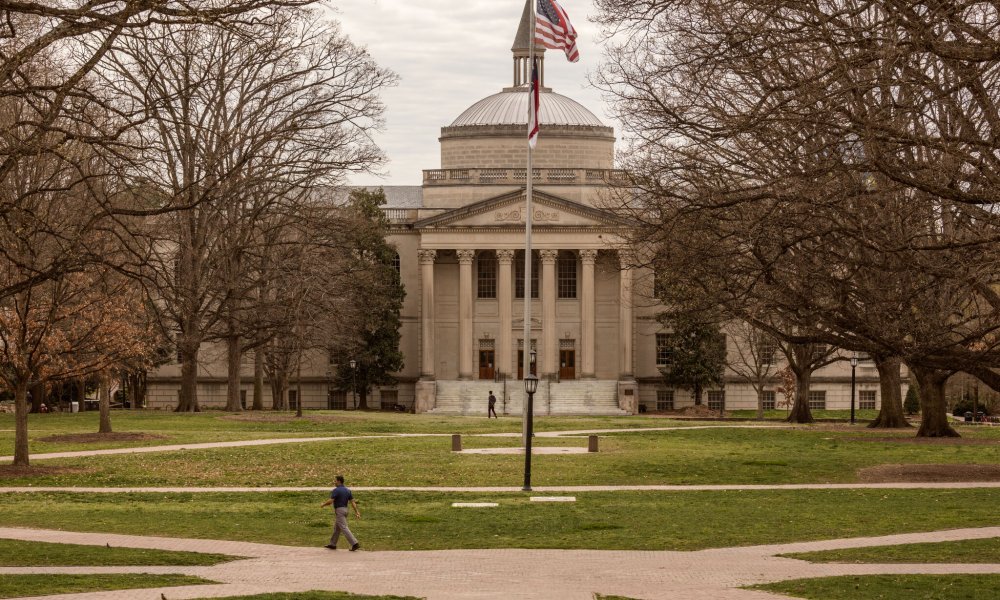 A North Carolina judge ruled that universities and colleges in the state can continue using Affirmative Action during the admissions process. Students for Fair Admissions is a nonprofit that has been taking action against universities to end the practice of affirmative action. The organization lost their case in North Carolina, but is planning to attempt to take the case to the U.S. Supreme Court.

The nonprofit targeted the University of North Carolina at Chapel Hill, which is the most prominent public university in the state. They argued that the university is “tilting the scales” to give minority applicants a priority over other students (New York Times). According to the nonprofit, it is possible to predict with 90% accuracy whether or not an applicant would be accepted into the university. However, the university claimed that they used race as a criterion, not a quota, for admitting students. Their goal, they said, was to increase campus diversity. In addition, they “take into account grades, test scores, extracurricular activities, socioeconomic status and family background.”

Judge Loretta C. Biggs, a judge appointed by former president Barack Obama to the U.S. District Court for the Middle District of North Carolina, ruled that the university could continue using race as a factor during the admissions process. She wrote, “Nearly 70 years after the first Black students were admitted to U.N.C., the minority students at the university still report being confronted with racial epithets, as well as feeling isolated, ostracized, stereotyped and viewed as tokens”.

The Texas Supreme Court  ruled against Edward Blum, the founder of the group, 4-3 in 2016 for a similar claim. More recently, the group lost in a case against Harvard, where they claimed the university “discriminated against Asian American applicants”.

Only 64% of Chicago police officers have reported their vaccination status to the city, department reports