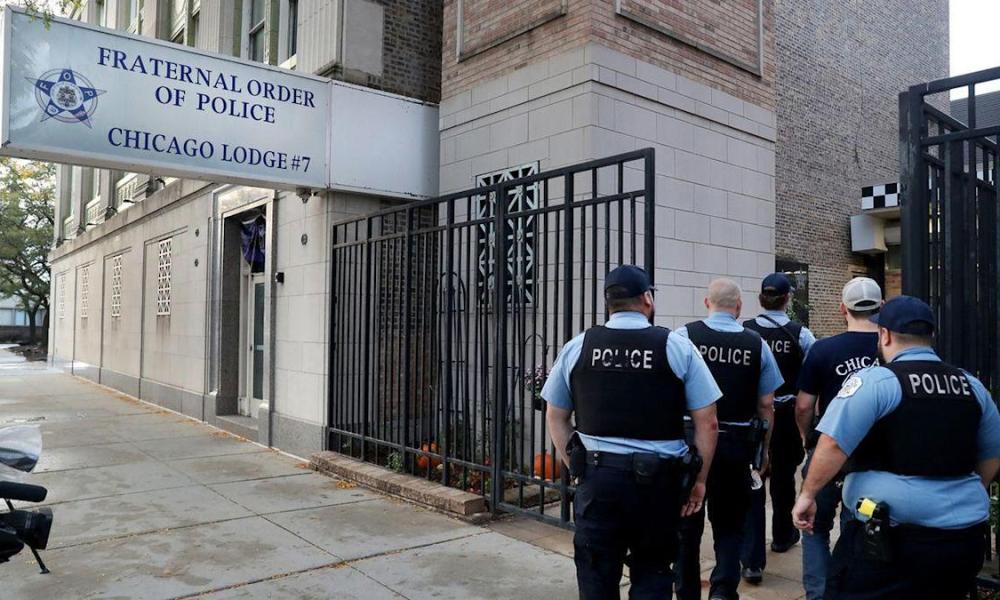 The Chicago police department, along with several other government departments in the city, has been mandated to get vaccinated against the Covid-19 virus. Employees can only be exempt for religious or medical reasons. The police force, which is made up of 12,770 employees, has the lowest vaccination rates out of the city departments by a long shot. The city required all staff to report their vaccination status by Friday night. 4,543 did not report. Among the 8,227 who did report, 1,777 reported that they had not been vaccinated (MSN).

According to a memo that was sent out since Friday, officers who do not get vaccinated “will become a subject of a disciplinary investigation that could “result in a penalty up to and including separation from the Chicago Police Department”” (CBS Chicago). In addition, if any officers who have not been vaccinated decide to retire to evade the mandate, they may be “denied retirement credentials”.

John Canzarra, President of the Fraternal Order of Police Lodge 7 and the Chicago police union head, has encouraged officers to resist the mandate. “All I can tell you is, if we suspect the numbers are true, and we get a large number of our members to stand firm on their beliefs that this is an overreach, and they are not going to supply the information in the portal, or submit to [COVID-19] testing, then it’s safe to say the city of Chicago will have a police force at 50%, or less”. Ignoring the mandate could lead to suspension without pay or having to get tested twice a week out of pocket.

Chicago as a whole has 84% of city employees reporting that they are fully vaccinated. Departments such as the mayor’s office, public library, animal control, streets and sanitation and water management had at or near 100% vaccination rates. The fire department  and City Council staff was lower, at 72% and 85%, respectively. Mayor Lori Lightfoot claimed that without the police and fire departments bringing down the city average, 96% of city staff were vaccinated, with 81% fully vaccinated.