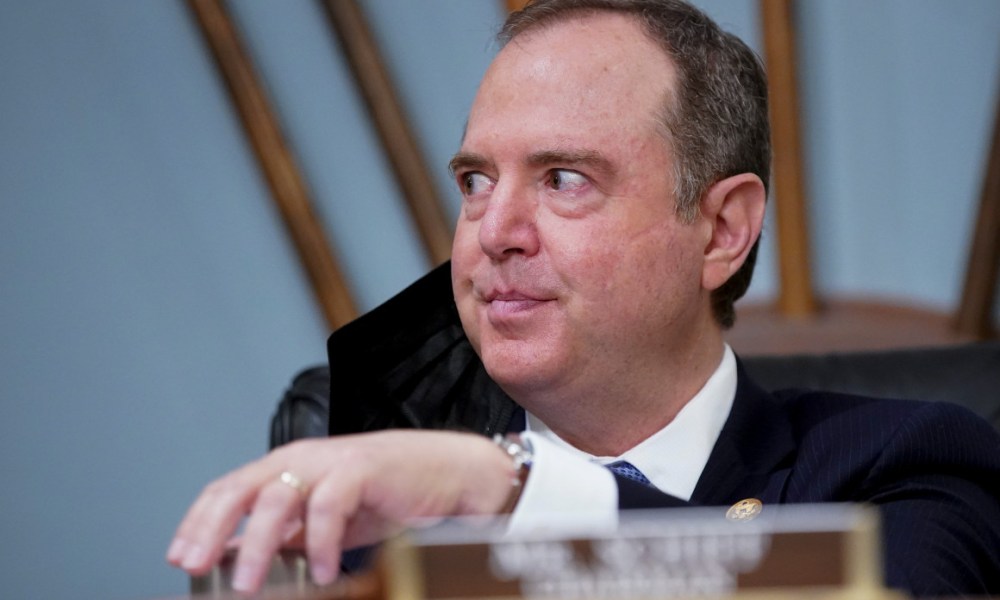 On CNN Newsroom on Sunday, Schiff talked about the House committee investigating the January 6 insurrection. He said if Bannon is prosecuted, “other witnesses will see they will face real consequences, including jail time and potentially stiff fines” (MSN). Earlier this month, Bannon announced that he was not planning to comply with the subpoena issued to him by the House committee. His attorney, Robert Costello wrote, “We will comply with the direction of the courts.”

There were reports that former President Donald Trump had advised him and others not to comply. In response, Chair Bennie G. Thompson (D-MS) and Vice Chair Liz Cheney (R-WY) wrote in a joint statement, “The Select Committee fully expects all of these witnesses to comply with our demands for both documents and deposition testimony […] we will swiftly consider advancing a criminal contempt of Congress referral. [The committee] will not be deterred by those who seek to obstruct our efforts.”

“Bannon is an important witness in his own right but it’s also important to send a message that the rule of law is back, and people are going to need to pay attention,” Schiff added. He went on to talk about how Bannon was one of Trump’s closest advisors prior to the capitol riot. “He was predicting that all hell was going to break loose on January 6th. So, he clearly has relevant information to share with the committee. And we’re going to make sure that he does.” Some of the committee members are talking about issuing Trump a subpoena, as well.