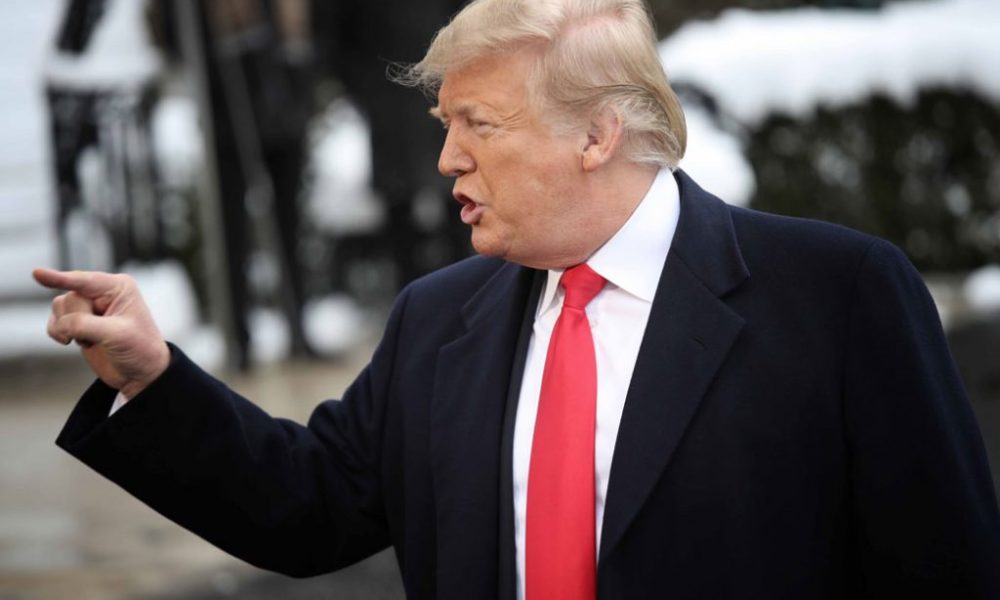 On Monday former President Trump filed a federal lawsuit against the Jan. 6 select committee seeking to block the panel from obtaining his administration’s records from the National Archives.

“The Committee’s request amounts to nothing less than a vexatious, illegal fishing expedition openly endorsed by Biden and designed to unconstitutionally investigate President Trump and his administration,” the lawsuit reads. “Our laws do not permit such an impulsive, egregious action against a former President and his close advisors.”

President Biden has waived executive privilege on an initial set of White House documents produced in response to the committee’s requests for information — a move that Trump’s lawsuit attacked as “a political ploy to accommodate his partisan allies.”

Reps. Bennie Thompson (D-Miss.) and Liz Cheney (R-Wyo.), the Jan. 6 select committee’s chair and vice chair, respectively, alleged in a joint statement that Trump’s “clear objective is to stop” the panel from getting to the facts about the Capitol riot.

They described the lawsuit as “an attempt to delay and obstruct our probe”. “It’s hard to imagine a more compelling public interest than trying to get answers about an attack on our democracy and an attempt to overturn the results of an election,” the lawmakers added.