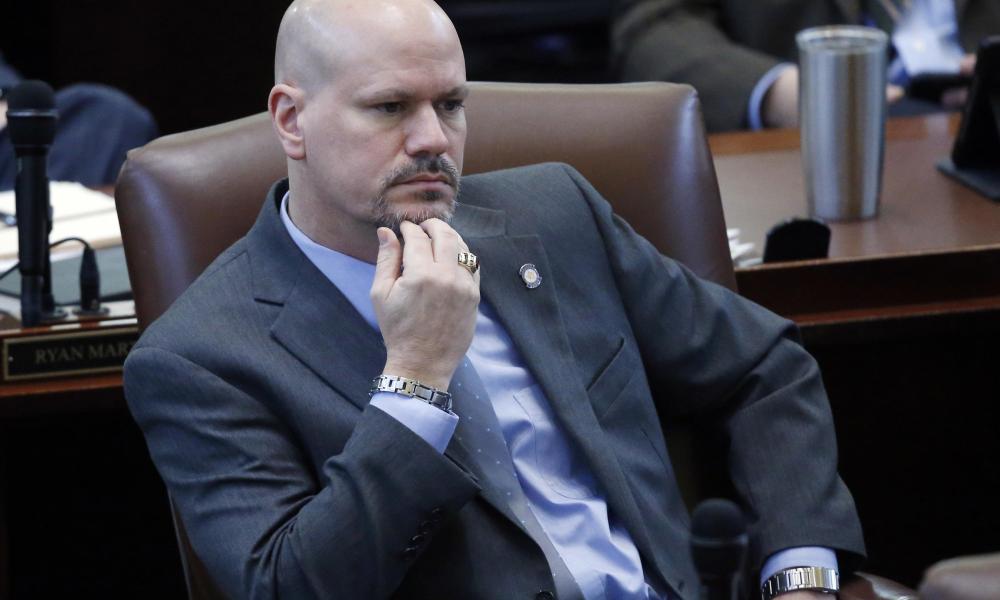 A law passed in Oklahoma earlier this year banning Critical Race Theory in the state is now being challenged in court. The federal lawsuit was started by a group of students and teachers claiming that the law prohibits free speech.

Although the complaint was filed by a group of students and teachers, it is now backed by the ACLU, the Lawyers’ Committee for Civil Rights Under Law, the Oklahoma state conference of the NAACP and the American Indian Movement (AIM) Indian Territory (CNN). They are seeking to overturn Oklahoma’s HB 1775, which was signed into law earlier this year. The law, which was authored by Oklahoma Rep Kevin West and signed by Governor Kevin Stitt, does not explicitly say “Critical Race Theory” but prohibits talk of race and gender in the classroom.

A “diverse group of students and educators” are behind the lawsuit, upset about being unable to talk and learn about race and gender (ACLU). In a news release, ACLU lawyer Emerson Sykes said, “All young people deserve to learn an inclusive and accurate history in schools, free from censorship or discrimination,” adding that the bill “is so poorly drafted — in places it is literally indecipherable — that districts and teachers have no way of knowing what concepts and ideas are prohibited. The bill was intended to inflame a political reaction, not further a legitimate educational interest,” (KOSU).

This is a hot topic in the U.S. right now, with more than 24 states passing or considering passing laws to prohibit Critical Race Theory from being taught in their schools. When signing the bill in May, Stitt said the bill was “needed now more than ever”, saying he “firmly believe[s] that not one cent of taxpayer money should be used to define and divide young Oklahomans about their race or sex,” (UPI).

The Associate Director of the Educational Opportunities Project with the Lawyers’ Committee for Civil Rights Under Law, Genevieve Bonadies Torres, however, claimed that, “H.B. 1775 is an unvarnished attempt to silence the experiences and perspectives of Black, Indigenous and LGBTQ+ people and other groups who have long faced exclusion and marginalization in our institutions, including in our schools.” Oklahoma Attorney General Jon O’Connor said he is looking forward to defending H.B. 1775 in court.

School board organizations break ties with National School Board Association