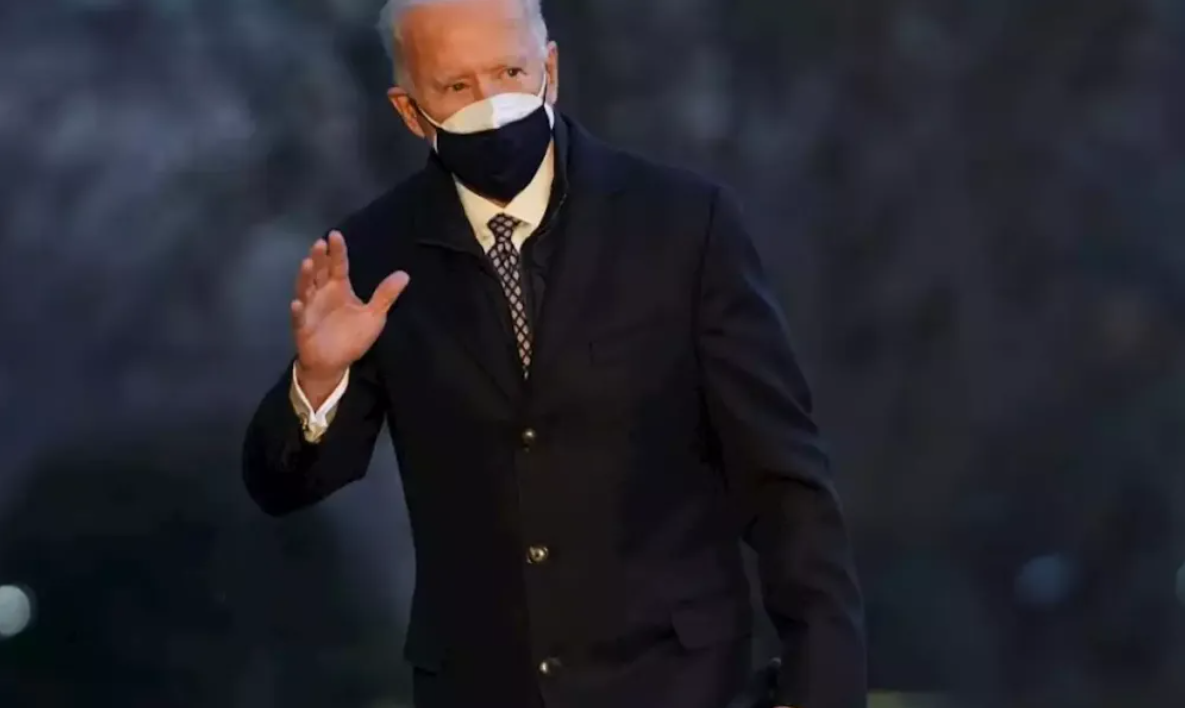 The White House told Democratic lawmakers on Wednesday that a proposed hike in U.S. corporate taxes is unlikely to make it into their signature social spending bill, according to a congressional source familiar with the discussions.

President Joe Biden’s plans to hike the corporate tax rate to 28% from 21%, a key campaign promise, are likely to be one of the steep concessions he makes to steer his economic revival package through Congress, the White House disclosed in the private meeting with top Democrats. “There is an expansive menu of options for how to finance the president’s plan to ensure our economy delivers for hardworking families, and none of them are off the table,” said White House spokesperson Andrew Bates.

There is no margin for error because Democrats hold only narrow majorities in the House of Representatives and Senate. All Republicans oppose the legislation. “The president knows that he’s not going to get everything he wants in this package,” White House spokesperson Jen Psaki told reporters on Air Force One. “Nor will any member of Congress, probably, and that’s what compromise is all about.”

The original price tag for the social spending bill was $3.5 trillion. Business groups and Republicans have fought the measures, arguing they will hamper the economy’s recovery from the COVID-19 pandemic. “When I ran for president, I came back to Scranton,” Biden said on Wednesday on his first trip back to his birthplace since Election Day last November. “I resolved to bring Scranton values to bear, making fundamental shifts in how our economy works for working people, build the economy from the ground up … and not from the top down.”

The S&P 500 (.SPX) closed 0.4% higher after the news about the White House’s private comments was first reported by the Washington Post. After-hours trading in the U.S. stock index trended 0.3% higher.