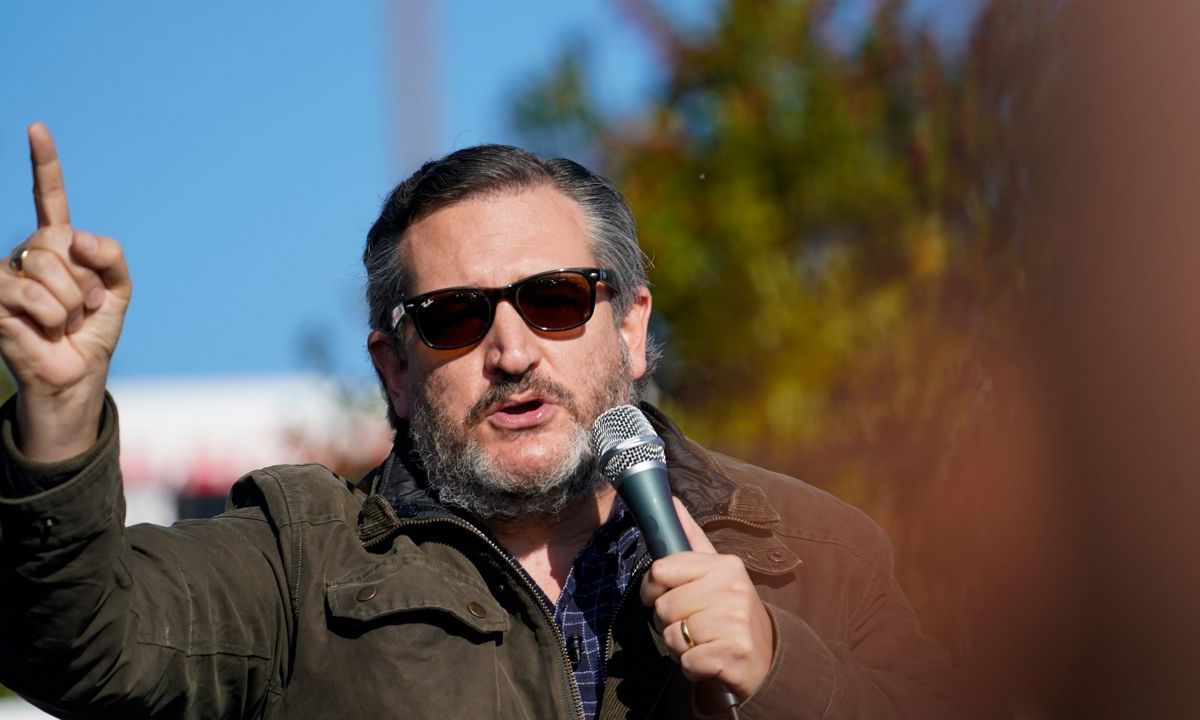 With the border crisis affecting border states such as Texas and Arizona, Texas Senator Ted Cruz introduced legislation to send illegal immigrants to Democrat-led communities, such as Martha’s vineyard. In the legislation the ‘Stop the SURGE Act’, Cruz proposed new ports of entry in 13 Democrat-led communities across the United States. The bill would force all illegal immigrants to be transferred to one of the new facilities for processing.

The Biden administration mentioned earlier this month that the country could be preparing for as many as 400,000 more illegal immigrants to come through the southern border in October in an unprecedented surge. “For the past ten months, President Biden and his administration have willingly surrendered the United States’ southern border to dangerous criminal cartels, with no thought given to the South Texas border communities like McAllen and Del Rio, which are running low on resources from dealing with this massive influx of illegal immigrants,” Cruz said in a statement.

“That’s why today I am introducing this crucial legislation to alleviate the massive overload at the southern border by establishing new ports of entry in Democrat-led communities such as North Hero, Vermont, where Bernie Sanders spends his summers, and Martha’s Vineyard, where Democrat elites host their cocktail parties,” he added.

“If Washington Democrats had to endure even a fraction of the suffering South Texas families, farmers, ranchers, and small businesses have had to face, our nation’s immigration laws would be enforced, the wall would be built, and the Remain in Mexico policy would be re-implemented,” Cruz continued. “I urge my colleagues on both sides of the aisle to stop ignoring the plight of South Texas communities and act swiftly to end this horrific humanitarian crisis.”

“My Democrat colleagues have hosted hearing after hearing on amnesty and federalizing elections while completely ignoring the crisis at our southern border,” Cruz’s statement added. “From my time this year on the ground in Laredo and Del Rio, it is abundantly clear that President Biden has all but abandoned our border patrol agents and processing facilities, and left Texas communities to fend for themselves. President Biden and Democrats need to step up to defend our southern border and support our heroic Customs and Border Protection officials.” (Ted Cruz Website)