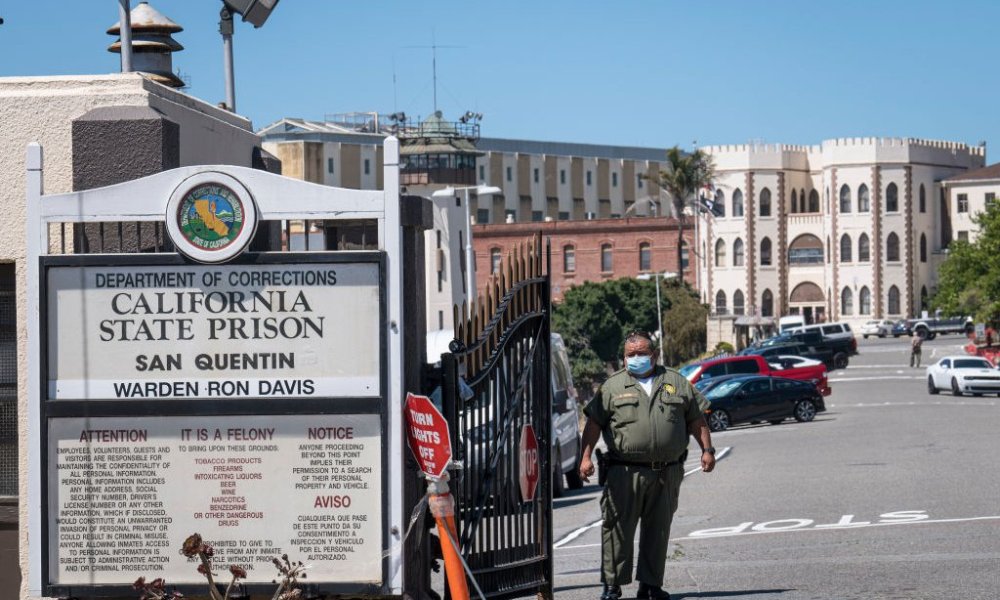 A judge in California ruled Friday that state prison guards who work in and around facilities’ health care settings must be vaccinated against the coronavirus.

Kern County Superior Court Judge Bernard Barmann’s ruling does not extend to all state prison employees, including guards who work in other settings. The state Department of Public Health in August had ordered the guards, as well as other prison and jail employees who work in correctional health care settings, to get vaccinated.

The day before the deadline for shots last week, Barmann paused the state’s order for the guards, though not the other employees, as he considered arguments from the California Correctional Peace Officers Association against a vaccine mandate. But the judge ultimately rejected the union’s arguments on Friday and denied them a preliminary injunction against the mandate, according to online court documents.

“This is an unfortunate situation. We’re all dealing with this global pandemic which has gripped the planet for more than a year and a half now,” Barmann said, according to a report by the Sacramento Bee. “And the state of California is taking steps to address it, and unfortunately in the nature of such circumstances, something has to give.”

In a separate case, a federal judge last month ordered the state to mandate vaccines for all prison employees and incarcerated people who work outside facilities. Gov. Gavin Newsom, the California Department of Corrections and Rehabilitation and the correctional officers’ union are fighting the federal order. The Sacramento Bee reports that 60% of state prison employees had been vaccinated by Oct. 7 [SF Gate].

Supreme Court declines to block Texas Heartbeat Act, will instead hear arguments on whether DOJ can sue the state