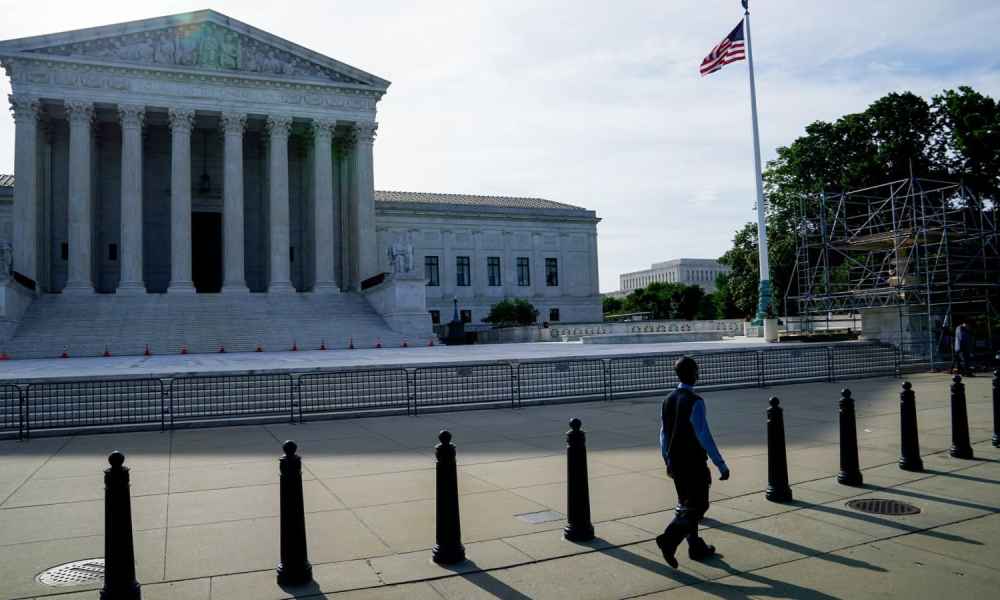 The Supreme Court on Friday refused again to block Texas’s Heartbeat Act that makes it illegal for doctors to end a pregnancy after a fetal heartbeat has been detected. Instead, the justices said they will hear arguments next month on whether the Justice Department has standing to sue Texas over the law.

The Texas Heartbeat Act, known also as Senate Bill 8, authorizes private lawsuits against doctors who perform abortions after a fetal heartbeat can be detected, at about six weeks. The Texas statute empowers private citizens, rather than the government, to enforce the ban on abortion and bring lawsuits against health providers or anyone who assists someone in obtaining an abortion.

This is the second time the court has refused to block the Texas law. On Sept. 1, the majority by a 5-4 vote allowed the Texas law to take effect, saying the case “presents complex and novel … procedural questions” [New York Times].

Chief Justice John Roberts joined the court’s three liberals in publicly declaring that the court was erring by refusing to grant the emergency motion to stay the Texas law. In a highly unusual move for a case on the court’s so-called shadow docket, all four dissenters authored opinions that lamented the court’s decision. “The Court’s order is stunning,” Justice Sonia Sotomayor wrote.

“Presented with an application to enjoin a flagrantly unconstitutional law engineered to prohibit women from exercising their constitutional rights and evade judicial scrutiny, a majority of Justices have opted to bury their heads in the sand. … The Court’s failure to act rewards tactics designed to avoid judicial review and inflicts significant harm on the applicants and on women seeking abortions in Texas” [Yahoo News].

California Judge rules that certain prison guards must be vaccinated

[…] In that month the Texas Heartbeat Act took force and effect. The U.S. Supreme Court turned back several challenges, saying in effect, “Call us when you have an actual […]