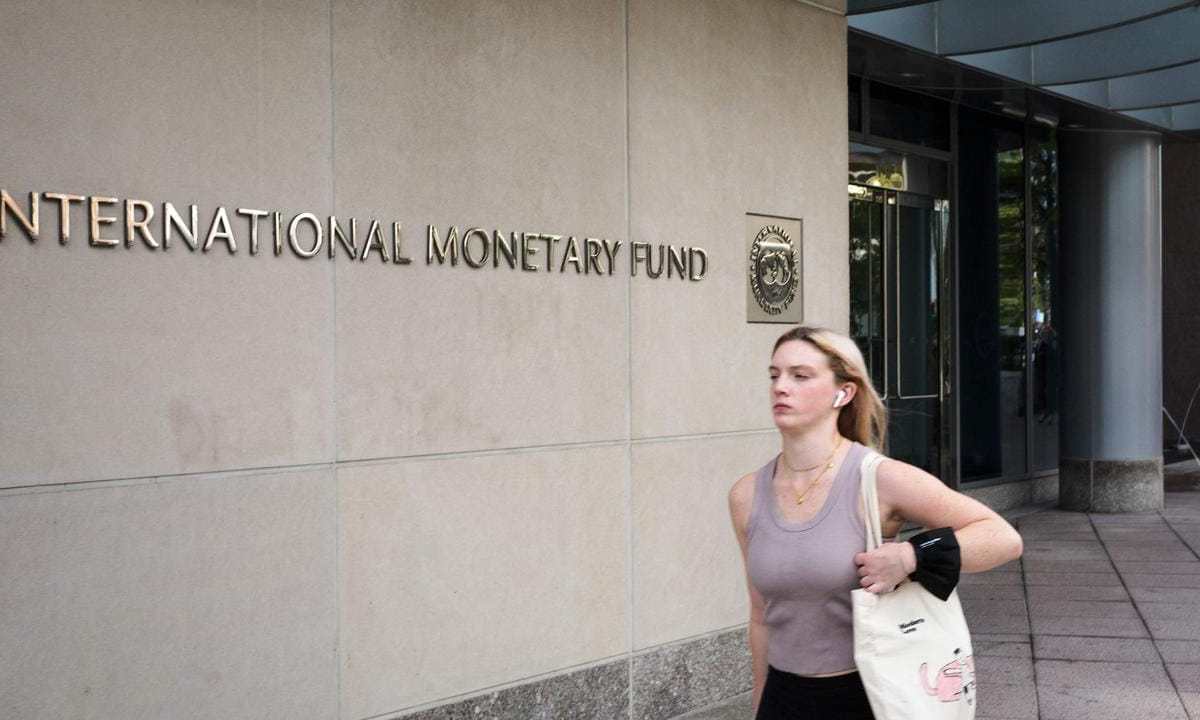 Gita Gopinath, Chief Economist of the International Monetary Fund (IMF), said on Sunday that inflationary pressure will likely continue into the middle of next year.

CBS’s “Face the Nation” host Margaret Brennan asked Gopinath how much longer the cost of goods could continue to rise before “we lose control,” noting that Proctor & Gamble has recently said it will have to raise the prices of some of its basic goods. “Inflation has indeed come up high in these last several months. Now some of that was expected after a deep recession last year. We’ve had a rebound in global demand,” Gopinath said. “We’ve seen commodity prices come back up after crashing last year. But we’re also now seeing the frictions between supply and demand not matching up.

Gopinath stated that supply chain issues are ongoing as the “grip of the pandemic” continues to hinder global trade, even though pandemic conditions have improved somewhat. “The way we see it is that these pressures will remain until sometime in the middle of next year. And then we see us returning to more normal levels of inflation towards the end of next year. But this is going to take some time and we are certainly seeing costs go up,” the IMF official said.

Gopinath’s forecast echoes that of U.S. Treasury Secretary Janet Yellen who said on Sunday that she anticipates inflation rates will return to normal in the second half of 2022. “I expect that to happen next year,” Yellen said when asked by CNN’s Jake Tapper when inflation would fall back within the normal, two-percent range.

“Inflation will remain high into next year because of what’s already happened, but I expect improvement by the middle to end of next year, second half of next year,” said Yellen. “The COVID crisis markedly diminished spending on services and caused a reallocation of spending towards goods. The supply of goods to Americans has increased substantially, but there’s still pressure there” [The Hill].