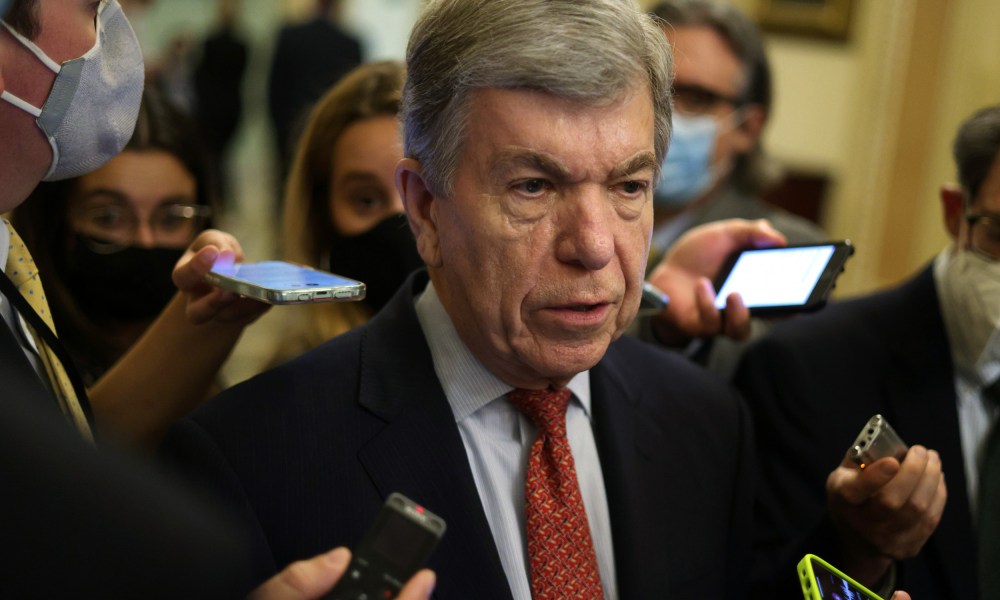 A Republican senator said during an interview that he thought former President Donald Trump should shift his attention to the 2022 election instead of the 2020 or 2024 elections.

Senator Roy Blunt (R-MO) went on NBC’s “Meet the Press”, where he was interviewed by guest host Andrea Mitchell. He spoke on the 2020 presidential election, the January 6 ordeal, and the future.

Blunt highlighted the importance of Trump’s influence in the 2022 congressional races (The Hill). Mitchell diverted the subject to Trump’s influence in the capitol riot earlier this year. She noted that Trump labeled the election as an “insurrection” and the January 6 events as a “protest”. Then she asked if Blunt would call the election an insurrection. He responded, “You know, I think the election was what it was […] And I’m of the view that the best thing that President Trump could do to help us win majorities in 2022 is talk about the future.”

He continued talking about the 2022 election. “[Trump] can be an important part of that, this ’22 effort,” he began. “But I think [it’s] better off to talk about the future than to focus on the past in every election. Every election should be about the future, and I think that’s what this next one’s going to be about.”

Mitchell again turned back to the 2020 election and mentioned how Trump has continued to make “baseless” claims that he had won the election, and asked if that should disqualify the former president from running again. Blunt emphasized the presence of constitutional provisions, but said that “difference of opinion” isn’t one of them. He again said the most important thing Trump can do for the Republican party is helping with winning back a majority in the House and Senate.