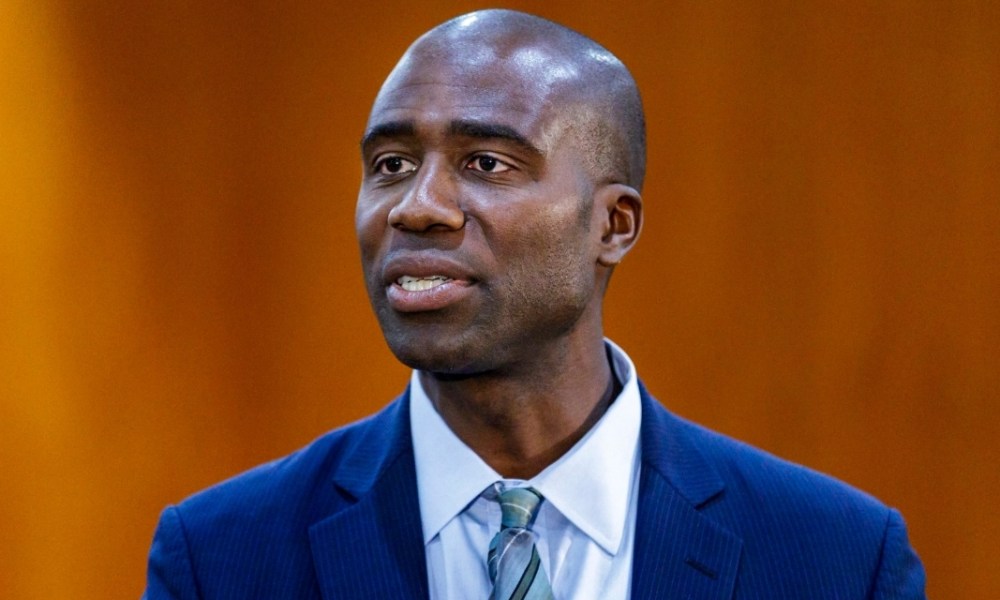 A top health official in Florida was asked to leave a meeting with a state senator after refusing to wear a mask after the lawmaker asked him to do so due to having a serious medical condition.

According to Florida Politics, state Surgeon General Joseph Ladapo went to the office of Democratic state Sen. Tina Polsky for the meeting where he and his two aides were offered masks. They were asked to wear them because Polsky, who later revealed that she has breast cancer, said she had a serious medical condition. Ladapo offered to hold the meeting outside, however Polsky said she did not want to and asked if there was a reason why he couldn’t wear a mask. Ladapo declined to answer.

“It was so shocking to me that he treated me in this manner,” Polsky said to The Associated Press. “If he is a surgeon general for the next several years, I am really concerned about a future public health emergency and not being able to rely on him for necessary guidance and proper scientific leadership.” Florida Senate President Wilton Simpson backed Polsky, D-Boca Raton, who is being treated for breast cancer.

Simpson, R-Trilby, sent a memo Saturday night to senators and staff members that did not mention Ladapo by name but criticized the refusal to put on a mask after being asked by Polsky. “The prayers of the entire Senate family are with Senator Polsky as she begins her treatment,” Simpson wrote. “However, it shouldn’t take a cancer diagnosis for people to respect each other’s level of comfort with social interactions during a pandemic.

“What occurred in Senator Polsky’s office was unprofessional and will not be tolerated in the Senate. While there is no mask mandate in the Senate, senators and staff can request social distancing and masking within their own offices. If visitors to the Senate fail to respect these requests, they will be asked to leave.”