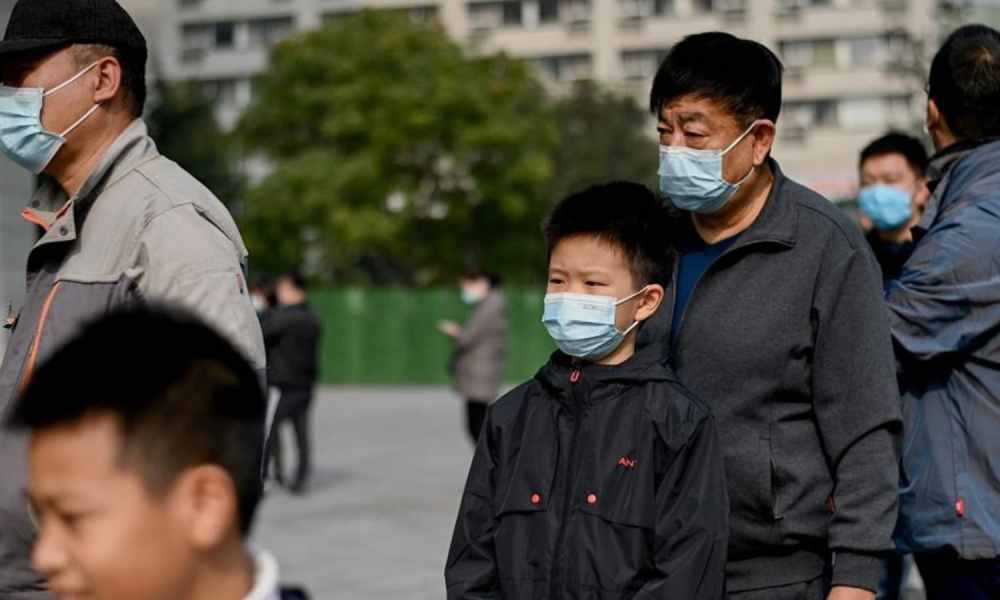 China has shut down a city with 4 million residents in an attempt to slow down domestic Covid-19 cases.

Residents of Lanzhou have been instructed to stay at home and only leave if there are emergencies, which include medical emergencies or essential supplies (Tribune). The order was put into place after the city had six new cases, totaling 29 for the country. Bus, taxi, and train services have been completely stopped or severely limited.

Tens of thousands of people in Northern China have already been placed under strict lockdown orders. Three new cases appeared in Beijing, leading to the closure of tourist sites. One housing complex with 23,000 residents was closed after there were 9 new cases. A marathon, which 30,000 were expected to compete in, was postponed. Chess and mahjong rooms have also been shut indefinitely. Mass testing has also begun in 11 provinces.

Many countries are opening up their borders and looking for ways to deal with the virus without keeping society shut down. China has taken a zero-tolerance policy, which differs from most other countries. However, the Winter Olympics, which will be held in Beijing, begin February 4, which is just over 100 days away.