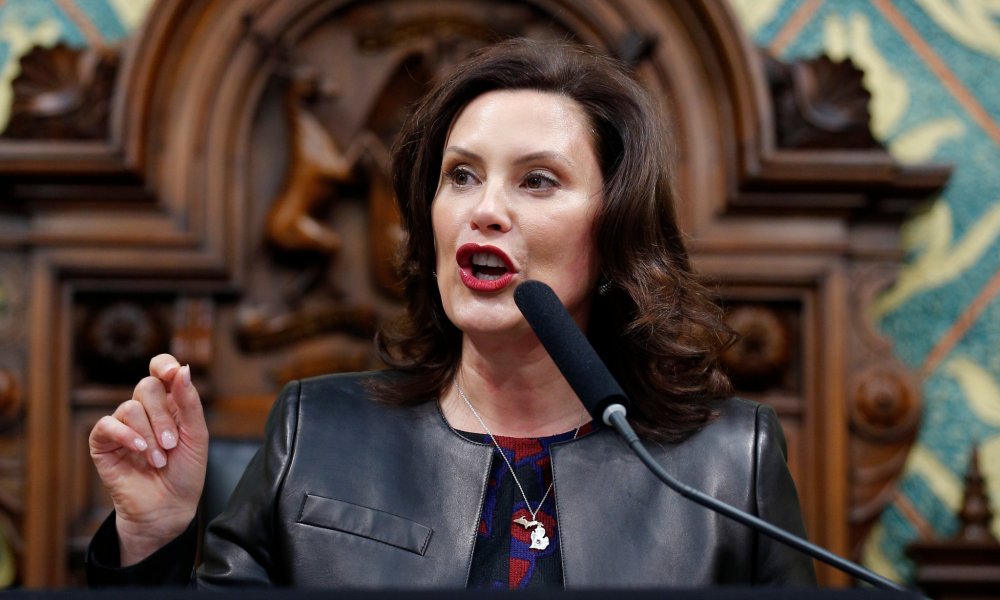 Legislation to eliminate the sales tax on menstrual products in Michigan passed in the state Senate on Tuesday.

House Bills 4270 and 5267 would amend various parts of the state tax code to eliminate taxes on feminine hygiene products from Michigan’s 6% sales and use taxes. It is now headed to Gov. Gretchen Whitmer’s desk after being approved by the state Senate on Tuesday.

A two-bill package was approved by the Michigan Senate, 32-2, and is expected to be signed by the governor. Democratic Gov. Gretchen Whitmer has backed an end to the so-called “tampon tax” in the past and is expected to sign the legislation into law. Michigan would join over 20 other states that have either ended the tax in recent years or never had one, according to Period Equity, which is a legal group that advocates for making menstrual products tax-exempt.

The House Fiscal Agency estimates that menstrual products account for about $7 million in state sales tax revenue every year. The bills would reimburse the School Aid Fund for its lost share of revenue from the sales tax.

Gov. Gretchen Whitmer included a $5 million appropriation in her 2022 fiscal year budget request to abolish the sales tax on feminine hygiene products and reimburse the Michigan School Aid Fund for any lost revenue. The bills now head to Whitmer’s desk after both chambers of the Legislature approved them.

At least 20 states have either ended the taxation of such products or never had the tax, according to Period Equity, a legal organization that advocates for making menstrual products tax-exempt. Other Midwestern states that don’t tax such items are Illinois, Ohio and Minnesota.