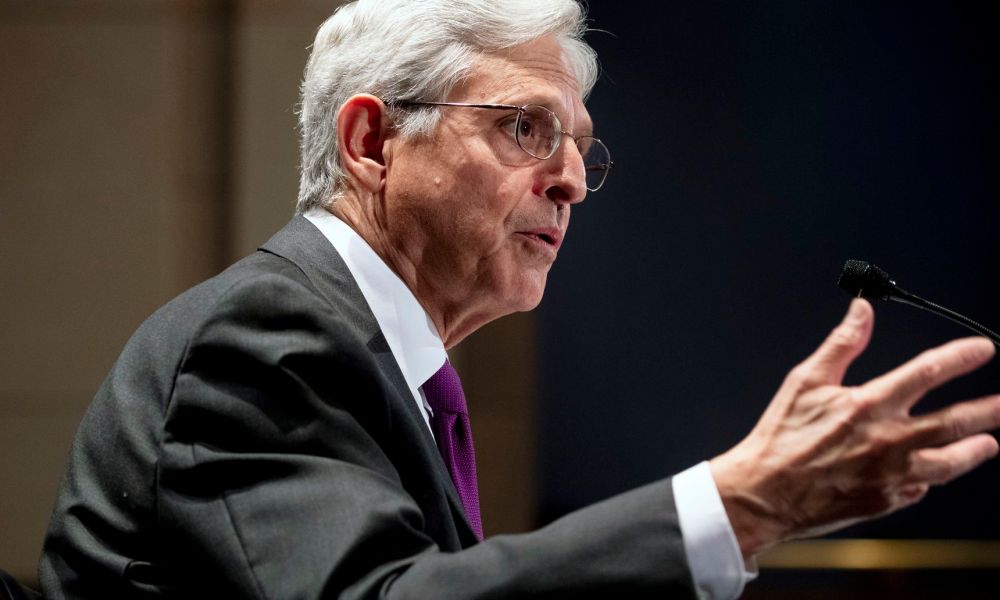 A recently-issued Justice Department memo has put Attorney General Merrick Garland in the center of controversy once again. Garland is expected to face another round of grilling about the memo when he testifies before the Senate Judiciary Committee on Wednesday.

The Friday release of the message from the National School Boards Association instigated another round of scrutiny from Republicans. The House Judiciary Committee Republicans argued Monday that Garland has no choice but to withdraw the memo. “Because the NSBA letter was the basis for your memorandum and given that your memorandum has been and will continue to be read as threatening parents and chilling their protected First Amendment rights, the only responsible course of action is for you to fully and unequivocally withdraw your memorandum immediately,” they said in a letter to Garland.

In its September letter, which has been cited repeatedly by Republicans, the organization said that the protests and threats against school board members “could be the equivalent to a form of domestic terrorism and hate crimes.” Despite the alleged rise in school board threats, Garland recently admitted to Congress that no “body of evidence” shows any uptick in violence at school board meetings aside from a Loudon County father who was arrested after alleging that the school board tried to cover up his daughter’s rape [New York Post].

In their latest criticism of the department, the House Judiciary Committee’s Republicans asked Garland on Monday to withdraw the memo, pointing to a message issued Friday by the National School Boards Association, in which the organization apologized for the language that it used, saying, “There was no justification for some of the language included” and parents’ voices should “be heard” [CNN].