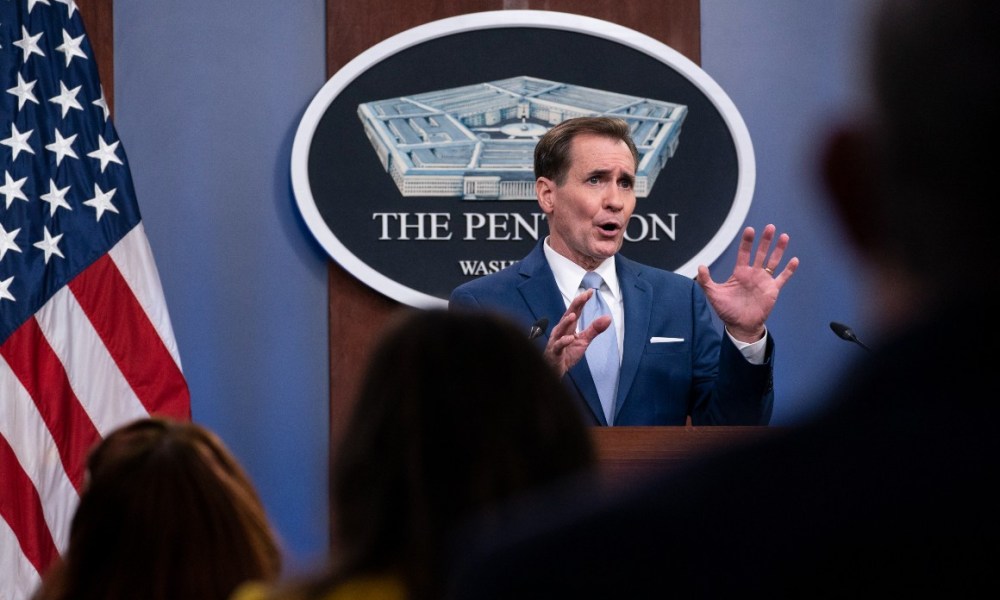 American military officials believe that Iran was behind the drone attack on the military outpost in southern Syria last week.

The attack most likely involved at least five different drones, which struck two different areas: the side of the al-Tanf garrison where U.S. military forces are stationed, along with the side where opposition forces are based (Associated Press). The Pentagon Press Secretary, John Kirby, said that the attack “was complex, coordinated, and deliberate”, but there was no indication that any U.S. service members were hurt. He did not go into specifics on several aspects of the attack and declined to answer if there was any warning of the attack beforehand.

Although Iran may have been behind the attack, the missiles did not come from Iran, leading officials to believe that they encouraged and funded it, but didn’t send it directly. However, the drones were made in Iran. The U.S. military is stationed in Syria to train Syrians on how to deflect attacks from Islamic militants.

In the time since the attack occurred, there have already been promises to create counter-strike drones, which would supposedly help U.S. forces in countering attacks (Washington Post). General Dynamics Land Systems and Epirus, Inc. have joined forces to place a “Leonidas directed-energy system” on the Stryker armored vehicle used by the Army. This is supposed to “defend U.S. troops against drone “swarms” and other emerging electronic threats.”