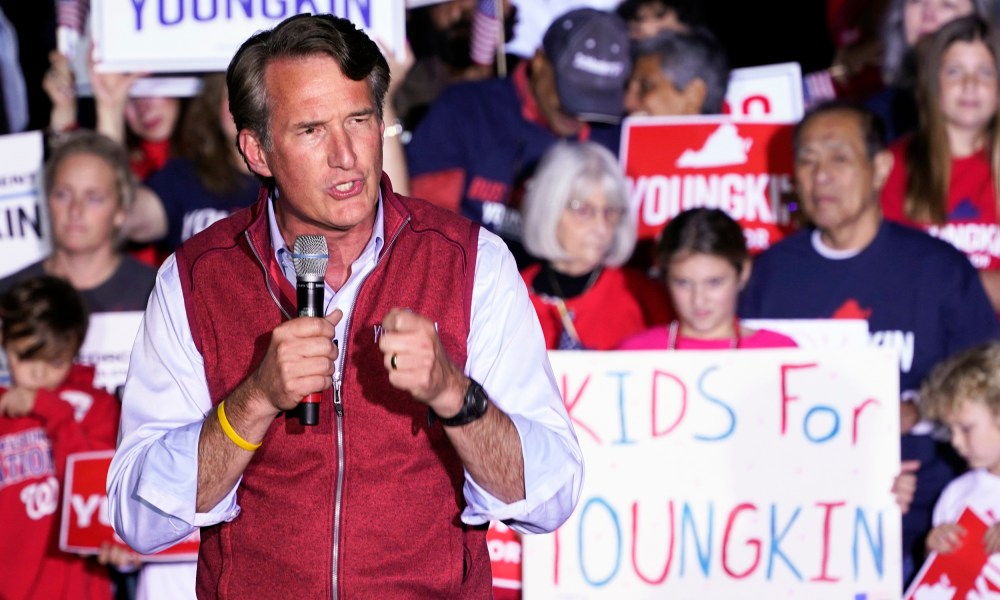 Glenn Youngkin, the Republican gubernatorial candidate from Virginia, released a new ad this week, where a mother expresses her concern over high school students being forced to read a book about a slave from the South.

The mother, Laura Murphy, was interviewed in 2013, when her son was being required to read the book. Some Democrats are alleging this ad as an indication that Youngkin is pandering to the white vote in Virginia.

In 2013, Murphy’s son was in a class where he was required to read ‘Beloved’. The book tells the story of a slave, from a first person perspective, who is “forced” to kill her young daughter to protect her from being returned to a life of slavery (Huff Post). The book takes place after the Civil War and features scenes of bestiality and rape. Murphy’s son allegedly had night terrors after starting the book, which he was unable to finish. The book is on many students’ reading lists, but is also a frequently banned book, according to the American Library Association.

At the time, Murphy was pushing for legislation that would inform parents of sexually explicit books and allow them to opt their child out of it. Former governor and current Democrat gubernatorial candidate Terry McAuliffe vetoed the bipartisan bill twice (The Hill). Murphy had apparently sought a temporary ban on the book until a system for books with “objectionable” content was established, saying she had “great respect and admiration for our Fairfax County educators”, while also calling the book “disgusting” and “hard to handle”.

MSNBC host Joy Reid’s “The Reidout Blog” featured a story about the ad, entitled “Glenn Youngkin’s new ad shamelessly panders to white parents”. “With Election Day quickly approaching, the ad is just the latest indicator Youngkin is leaning on white anger over school lesson plans — and some white voters’ desire to ignore history they don’t like — to propel him to office,” the article reads. The gubernatorial race has been close between McAuliffe and Youngkin, with the election being held in just under a week.