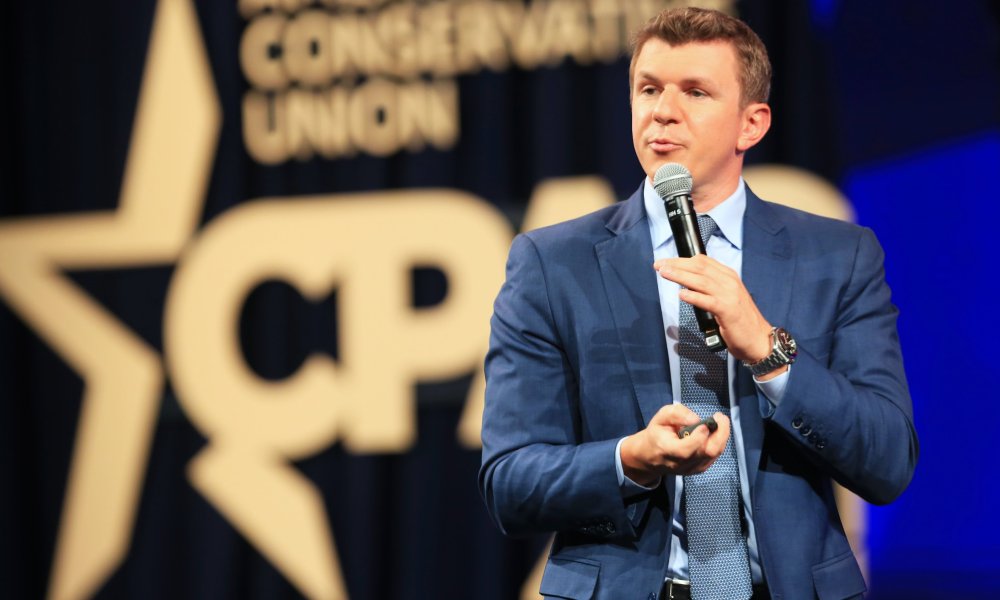 A federal judge has ruled it “fair” to describe the undercover activities of conservative activist James O’Keefe‘s Project Veritas as “political spying.”

The ruling is related to a lawsuit, filed in 2017, that will be before the court this year. An intern working at a Democratic firm, Democracy Partners, in 2016 was actually working undercover for Project Veritas, recording staffers and catching the firm’s founder, Robert Creamer suggesting that they incite violence at rallies held by then-Republican presidential nominee Donald Trump.

Creamer stepped down from his role in the Hillary Clinton campaign following this. Democracy Partners and Creamer sued over that footage. In advance of the December-set trial, O’Keefe’s attorneys filed to prevent the plaintiffs from describing the group’s actions as “political spying, but were not successful.

In an Oct. 14 court opinion, though, U.S. District Court Judge Paul L. Friedman ruled that it’s reasonable to describe O’Keefe’s group’s actions in that way. “‘Political spying’ is a fair characterization of the undisputed facts of this case,” Friedman, a Bill Clinton appointee, wrote. O’Keefe’s lawyers had argued that Project Veritas operates as journalists.