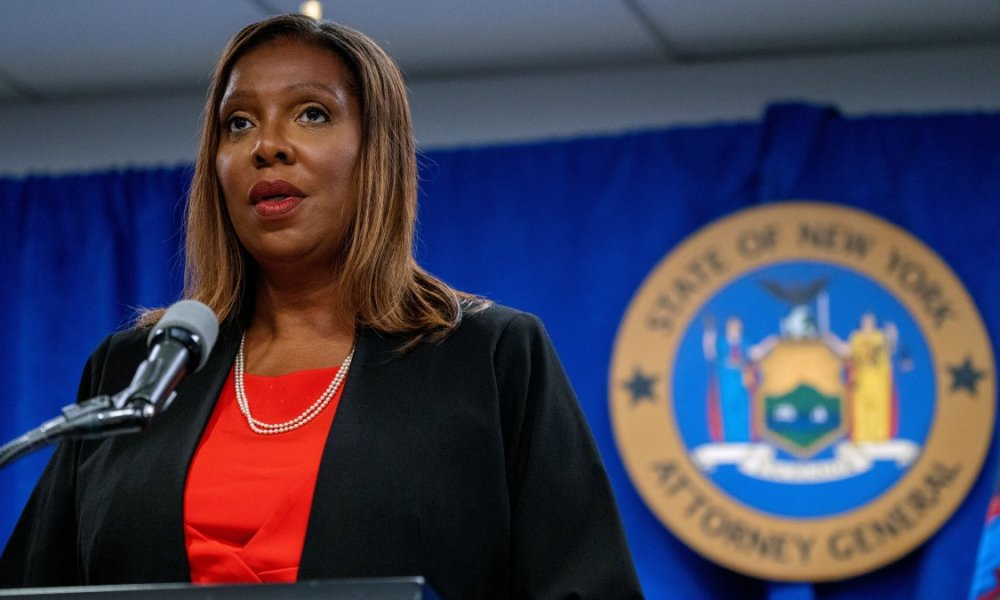 New York Attorney General Letitia James plans to run for governor, according to three people directly familiar with her plans who spoke to The Associated Press on Wednesday.

Over the last few days, James’ top aides have allegedly been calling elected officials and labor leaders asking for early endorsements of a 2022 Democratic primary run against recently inaugurated Gov. Kathy Hochul, four people familiar with the conversations said. “The goal is whatever they can get as soon as possible,” said one source.

James, who was elected as the state’s top lawyer in 2018, is already filming a campaign ad, according to one source with knowledge of the plan, and an announcement on her run is imminent, two people said. Delaney Kempner, a spokesperson for James, said in an emailed statement that she “has made a decision regarding the governor’s race. She will be announcing it in the coming days.” If elected, James would be the first Black woman to lead any state in the union.

Political consultant Mike Dawidziak says a Democratic primary between Hochul and James would be a contest between moderates and progressives in New York. He says the current governor would need to get votes out of the suburbs and the attorney general would probably need get votes from the city. “In 244 years of New York history, there was never a woman governor,” Dawidziak says. “And now we have two extremely qualified women running for governor against each other.”

They are coming for your children