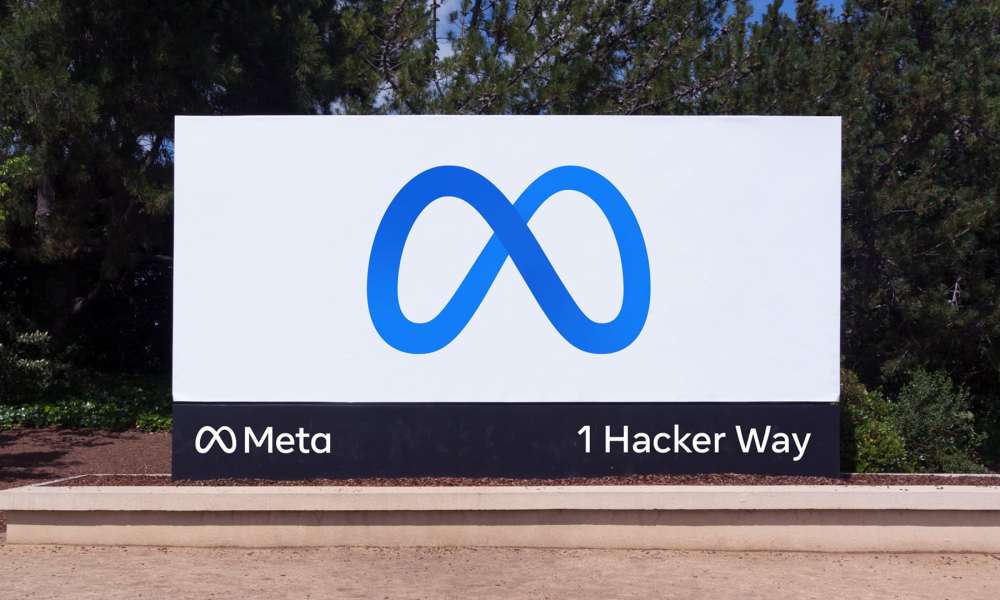 Facebook CEO Mark Zuckerberg announced on Thursday that the parent company of Facebook would be changing its name to Meta in the social media platform’s rebrand.

“We are a company that builds technology to connect,” Zuckerberg said during the company’s Connect event. “Together, we can finally put people at the center of our technology. And together, we can unlock a massively bigger creator economy.” Zuckerberg, who was the keynote speaker at the virtual event, said the name Facebook no longer represents the company as a whole, especially as it grows away from only providing social media services.

“From now on, we’re going to be the metaverse first. Not Facebook first,” he said. “Facebook is one of the most used products in the world. But increasingly, it doesn’t encompass everything that we do.” He continued, “Right now, our brand is so tightly linked to one product. But over time, I hope we are seen as a metaverse company.”

Connect is the company’s annual hardware event, where it discusses new products in virtual reality and augmented reality, like Portal video devices and Oculus headsets. The name of the social media network will still be Facebook, Zuckerberg added. The parent company also owns Instagram, WeChat and Oculus. Zuckerberg already owns the Twitter handle for @meta and the website domain for meta.com. On its website, the company says “connection is evolving and so are we.”

“The metaverse is the next evolution of social connection. Our company’s vision is to help bring the metaverse to life, so we are changing our name to reflect our commitment to this future,” it explained. The announcement comes as part of the company’s broader effort to rebrand and shift away from recent controversies related to the fact that it was aware of a string of social harms it caused users [Newsweek].

A fourth COVID-19 shot may be needed for some immunocompromised people, CDC advises