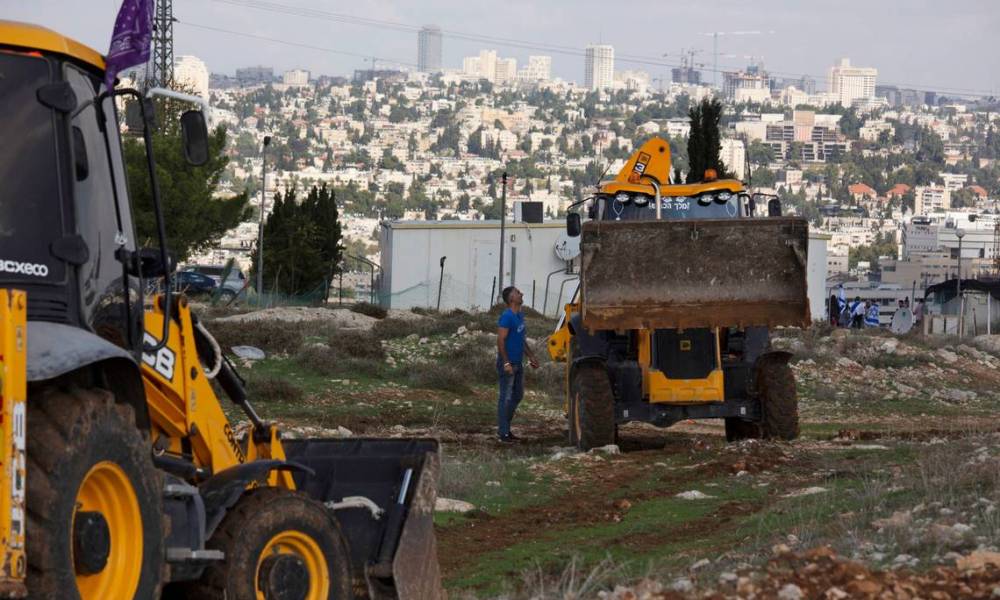 Israel approved about 3,000 new settler homes in the occupied West Bank on Wednesday, a day after the United States issued its strongest rebuke yet of such construction. It was the biggest announcement of settlement plans during the Biden administration.

A senior Palestinian official said the decision showed that Israel’s new government, led by Naftali Bennett, was “no less extreme” than the administration of the veteran leader he replaced, Benjamin Netanyahu. An Israeli defence official said a planning forum of Israel’s liaison office with the Palestinians gave preliminary approval for plans to build 1,344 housing units and its final go-ahead for projects to construct 1,800 homes.

The United States said on Tuesday it was “deeply concerned” about Israel’s plans to advance thousands of settlement units. It called such steps damaging to prospects for a two-state solution to the Israeli-Palestinian conflict and said it strongly opposes settlement expansion. Asked about Wednesday’s developments, a State Department spokesperson said: “As we have said, this administration is strongly opposed to the expansion of settlements.”