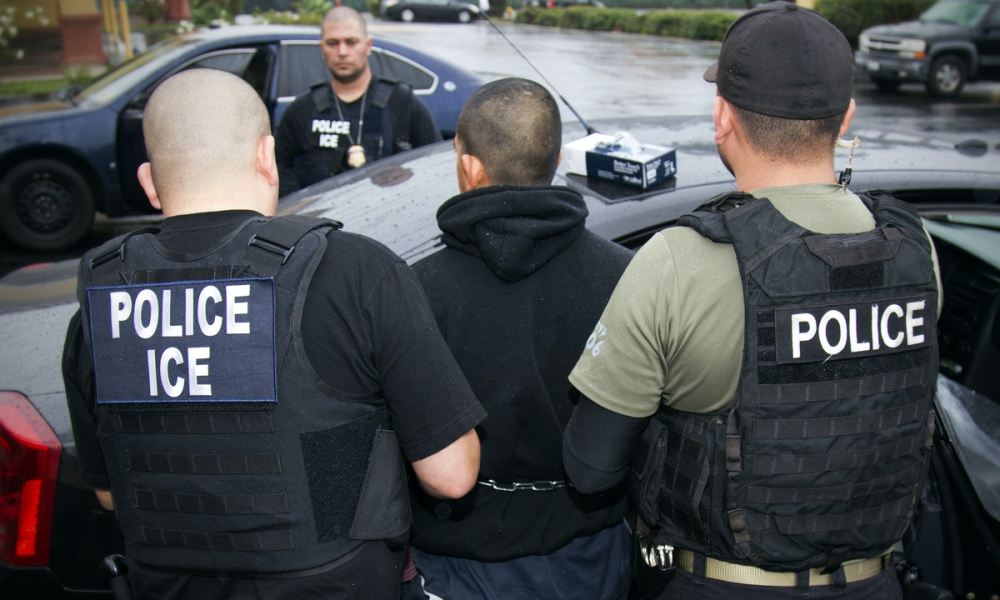 Immigration arrests inside the United States fell during the past year to their lowest number in more than a decade, it emerged on Tuesday, according to new data from U.S. Immigration and Enforcement.

These figures mean that the 6,000 enforcement officers made an average of 12 arrests each during the year ending Sept. 30, or one a month. Last month, Homeland Security Secretary Alejandro Majorkas unveiled a new directive for ICE, telling officers they should prioritize removal of anyone deemed a danger to national security.

“The fact an individual is a removable noncitizen therefore should not alone be the basis of an enforcement action against them,” he wrote in a memo. “We will use our discretion and focus our enforcement resources in a more targeted way. Justice and our country’s well-being require it.”

A spokeswoman for ICE said the agency was reviewing its latest statistics. “[T]hese numbers will be shared publicly when the review is complete,” said Paige Hughes. “Data integrity is of the utmost importance to the agency and ICE’s vetted statistics powerfully demonstrate the effectiveness of our current approach of prioritizing national security, border security, and public safety.”